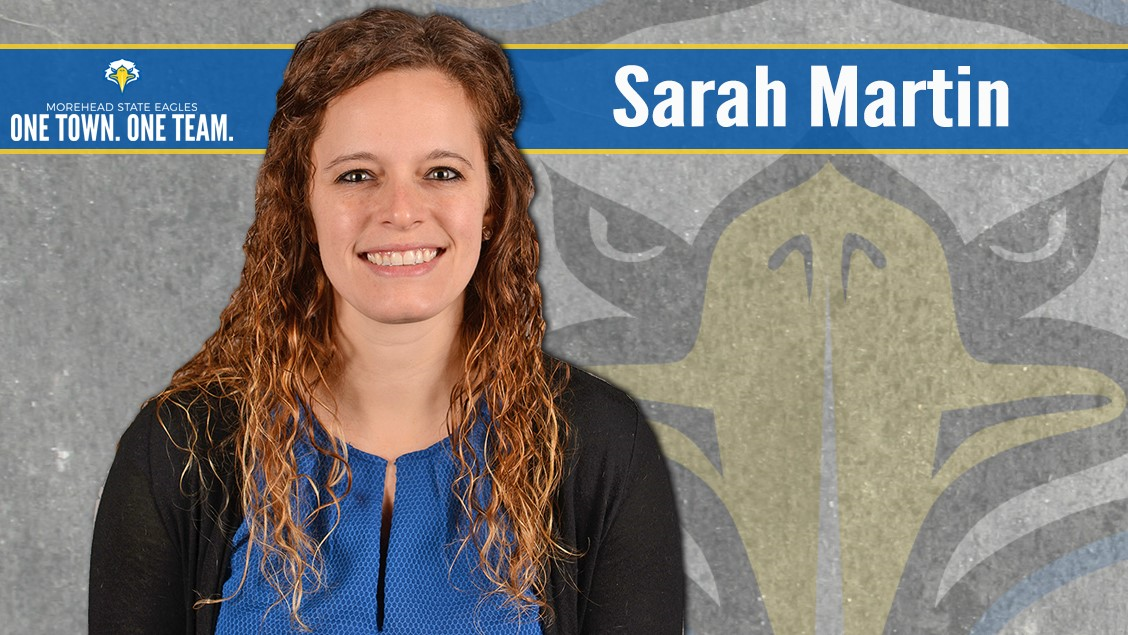 A former club and high school coach, Sarah Martin, one of the AVCA's 30 Under 30 Award honorees, is the newest addition to the Morehead State staff. Current Photo via Morehead State Athletics

A former club and high school coach, Sarah Martin, one of the AVCA’s 30 Under 30 Award honorees, is the newest addition to the Morehead State staff, where she will act as an assistant coach for the indoor team. The Transylvania (Ky.) University alumna and 2010 Heartland Collegiate Athletics Conference Defensive Most Valuable Player comes to Morehead after spending the 2017 season as head coach of the 17-1’s team for the Kentucky Ohana Volleyball Academy.

The previous six years, including during her Transylvania career, Martin coached with the Lexington United Volleyball Club, working with the 14’s and 17’s teams.

What position will Sarah be serving in at Morehead State?

She will be an assistant coach on the indoor side.