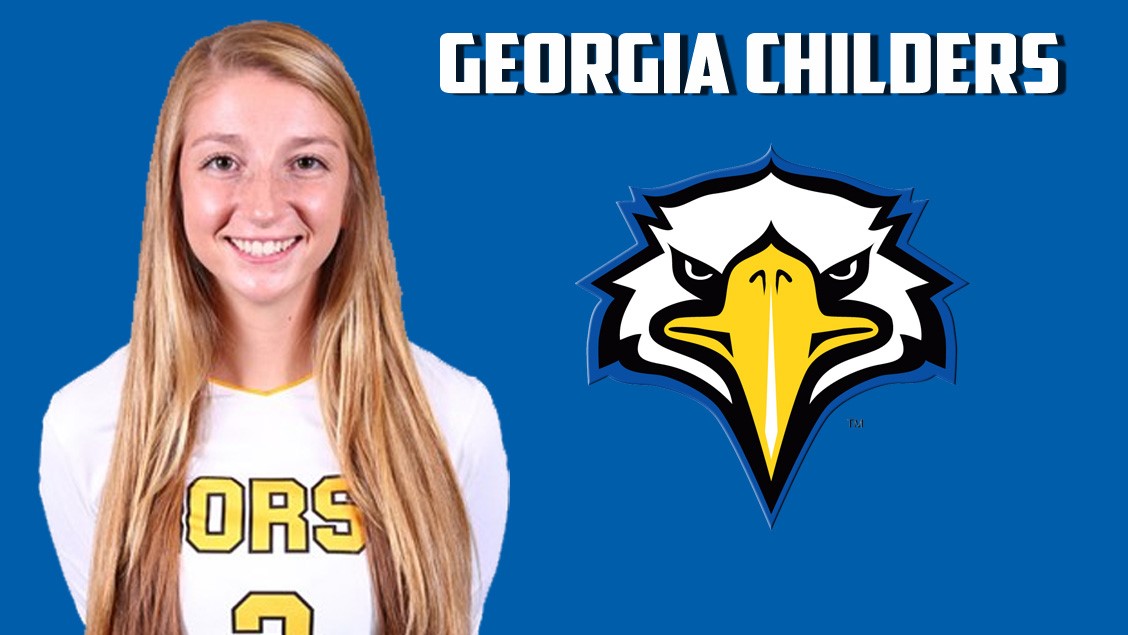 After spending four seasons indoors with Northern Kentucky University, Georgia Childers is extending her collegiate volleyball career by moving on the sand where she will compete with the Morehead State Beach volleyball team. The graduate transfer will have one year left of play for the spring of 2019 season.

Prior to her collegiate stint at Northern Kentucky, Childers was a graduate of Holy Cross High School in Kentucky. As a prep athlete, she was the Northern Kentucky Girls Volleyball Coaches Association Division II Player of the Year as a senior.

Morehead State recently ended their second season as a program at 3-12 overall, an improvement from the 2-16 mark in year one. Childers will look to push the team to even more improvement along with three other newcomers to a roster with 12 players from the 2018 team who could have eligibility for the 2019 season.