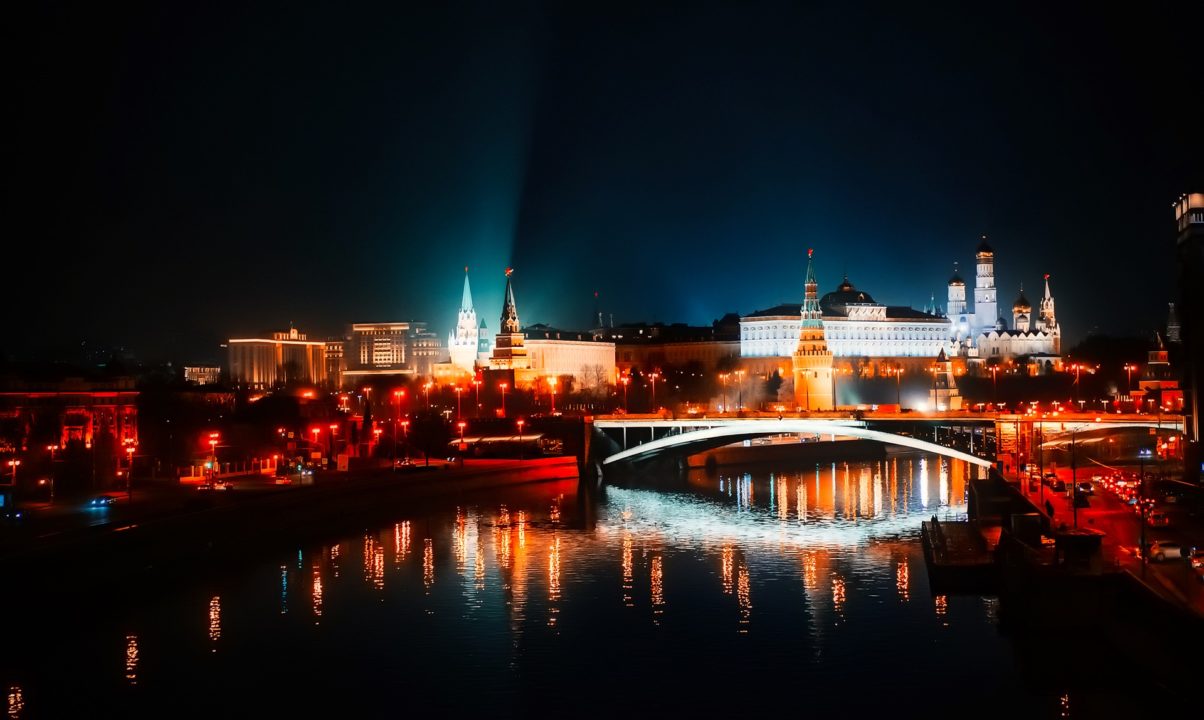 Moscow, Russia will host the draw for group stage of the 2017-2018 men’s European Champions League on Friday, November 17th.... Stock

Moscow, Russia will host the draw for group stage of the 2017-2018 men’s European Champions League on Friday, November 17th. The cities men’s volleyball club, Dynamo Moscow, has qualified directly into the group stage as runners-up of Russia last season.

The tournament’s preliminary stages are already under way, where winners of more minor leagues (like Slovenia and Israel) as well as lower-ranked teams from major leagues (like Lokomotiv Novosibirsk in Russia and Sir Safety Perugia from Italy)

The group stages, also known as the “4th round,” will be held from December 5th through February 28th. They will pit 12 teams who have automatically advanced based on placement in the continent’s top leagues, along with 8 who advance from the preliminary qualification round.

Included in the list of 12 are the French champions Chaumont VB, who are making their first appearance in the Champions League.

The draw in Moscow will place the 20 remaining teams into 5 pools of 4 teams each. The top 2 teams in each pool, plus the two best 3rd-place teams, advance to the Playoff Round of 12.

There, teams will be matched head-to-head in a two-match home-and-home, where the winner on aggregate advances to the Playoff Round of 6. The same method will be used to whittle the field down to 3, plus a to-be-announced host, that will make up the single elimination Final 4.