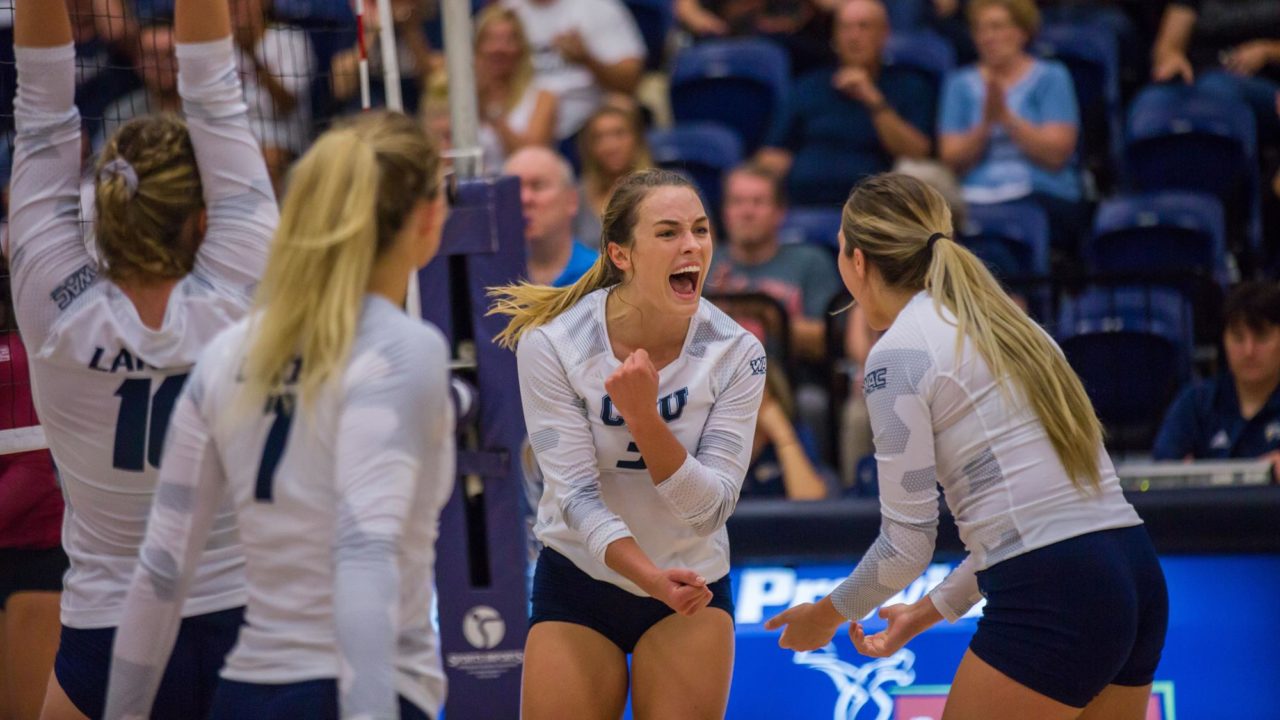 Cal Baptist has been one of the best surprises for the 2018 women's volleyball season. Archive Photo via Reagan Lee

We are almost to the halfway point of conference play, and now have eight weeks of data to look at for the 2018 season. So which teams have been the biggest surprises and disappointments thus far?

Of course, with so many teams we probably missed a few! Feel free to let us know who else you have been surprised or disappointed by so far this season in the comments section below.