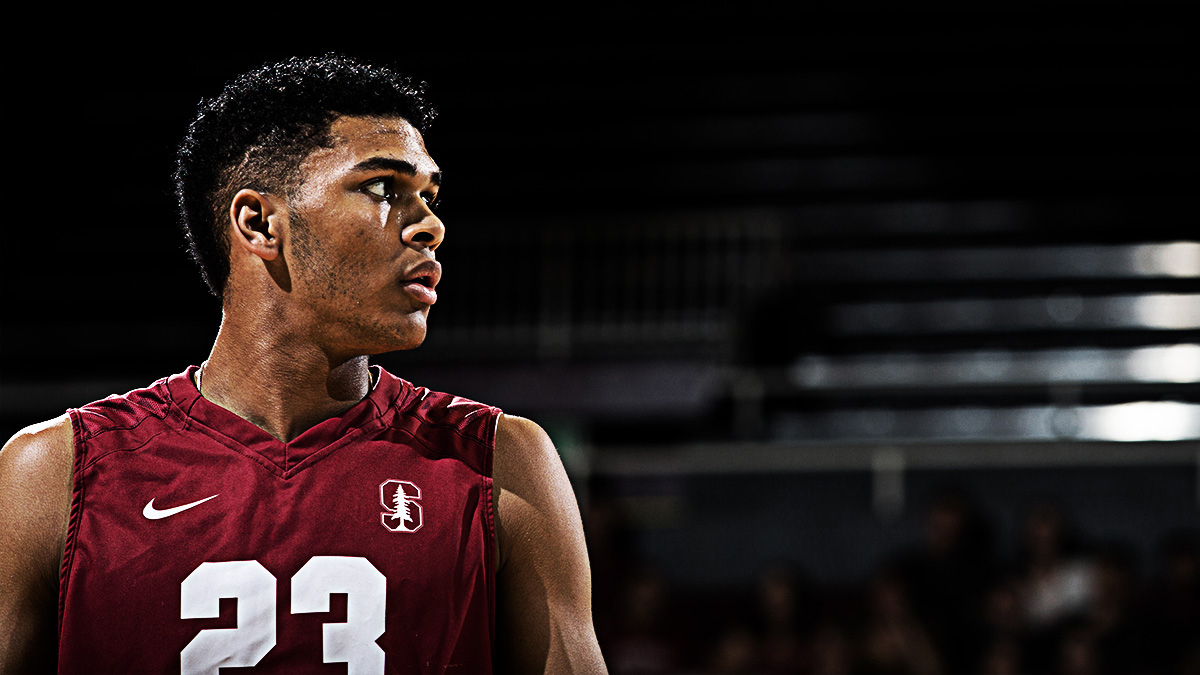 The Cardinal return 5 of their 7 starters for the 2019 season, including 2018 freshman phenom Jaylen Jasper. Archive Photo via Stanford Athletics

The Stanford men’s volleyball team, which returns their 2018 leader in almost every offensive category, has released its 2019 season schedule.

The team will start its season with a non-counter against NAIA school Menlo College on January 4th, part of an 8-match home stand to start their season. Their first road trip will be to face long-time MPSF rivals and preseason 3rd-ranked Hawaii for a double-header on February 1st and 3rd. Hawaii, beginning last year, joined the newly-formed men’s volleyball division of the Big West Conference.

The Cardinal do have some soft matches out-of-conference, but have paired that with some huge showdowns. Besides Hawaii, they will play a January match against 2016 and 2017 NCAA Champions Ohio State, and a pair against UC Irvine (VM’s #2-ranked team pre-season) on January 17th and 19th.

The Cardinal return all but 2 key players from their 2018 team, and are 14th in our pre-season, way-too-early power rankings. The key exceptions are middle blocker Kevin Rakestraw (2018 MPSF Second Team) and libero Evan Enriques (AVCA 2nd-Team All-America). They bring back 5 of their 6 leaders in kills, and their starting setter Paul Bischoff. The list of returnees includes Jaylen Jasper, who made the VM All-Freshman Team last year, and has the potential of a very potent offense in 2019. 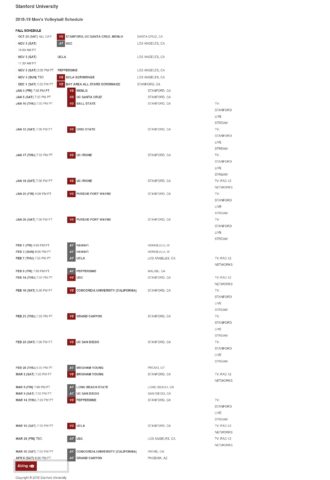