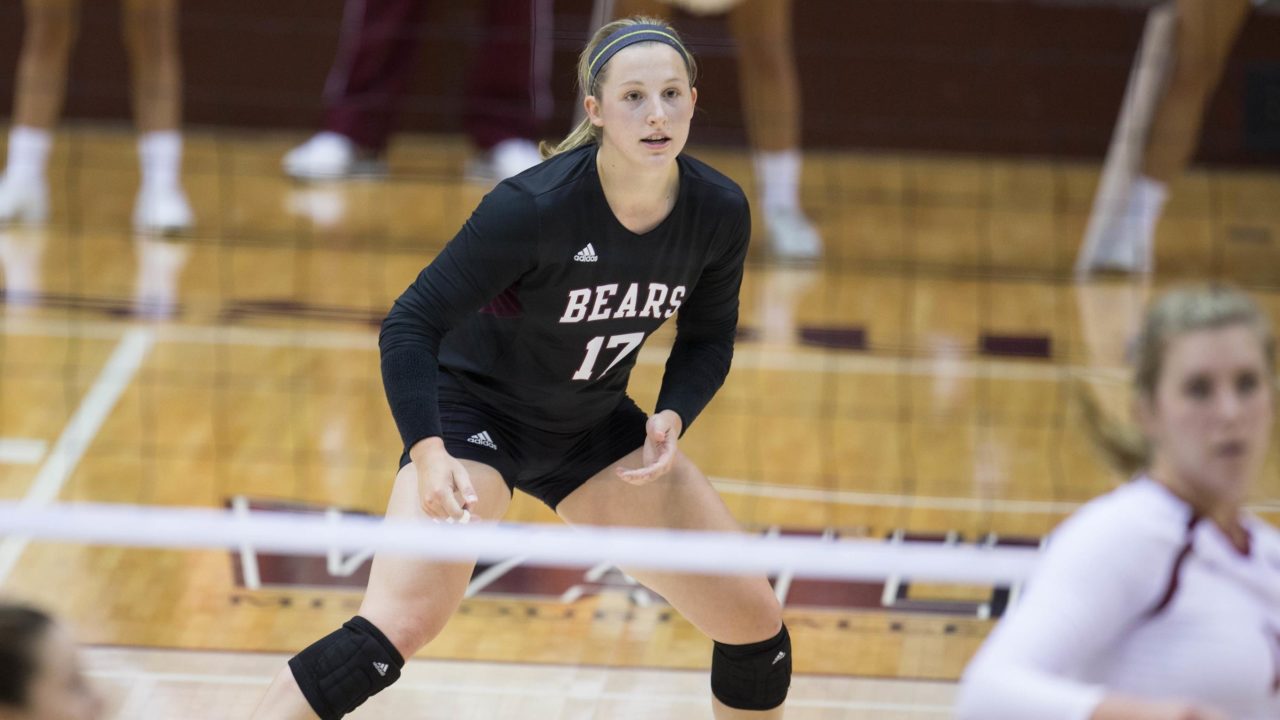 The women are among the record 581 athletes nominated this year. Current Photo via Missouri State Athletics

581 athletes have been nominated for the 2018 NCAA Woman of the Year Award, setting a new record. The award honors women who have excelled in academics, athletics, service, and leadership in college.

Over 80 women from the sports of volleyball and beach volleyball were nominated, many of whom hail from Division III; only track and field has more nominees as a sport. Among those nominated are the Missouri State’s four-time All-American Lily Johnson, Western Kentucky’s three-time conference Setter of the Year Jessica Lucas, and Florida State’s beach All-American Vanessa Freire.

To be eligible for the award, an athlete must have earned a varsity letter in an NCAA-sponsored sport and completed eligibility in that sport.

In this round, each school was eligible to nominate female student-athletes who are graduating and have completed their eligibility. Next, each conference will select up to two conference nominees from the pooled school nominees (in sports where teams compete in a conference outside of their normal conference, there is a special pool created). Then, that list is reduced to 30 athletes – 10 from each of the NCAA’s 3 divisions

In September, 9 finalists (3 from each division) will be named, with an awards ceremony honoring the final 30 in Indianapolis on Sunday, October 28th. The NCAA Woman of the Year selection committee chooses the ultimate winner.