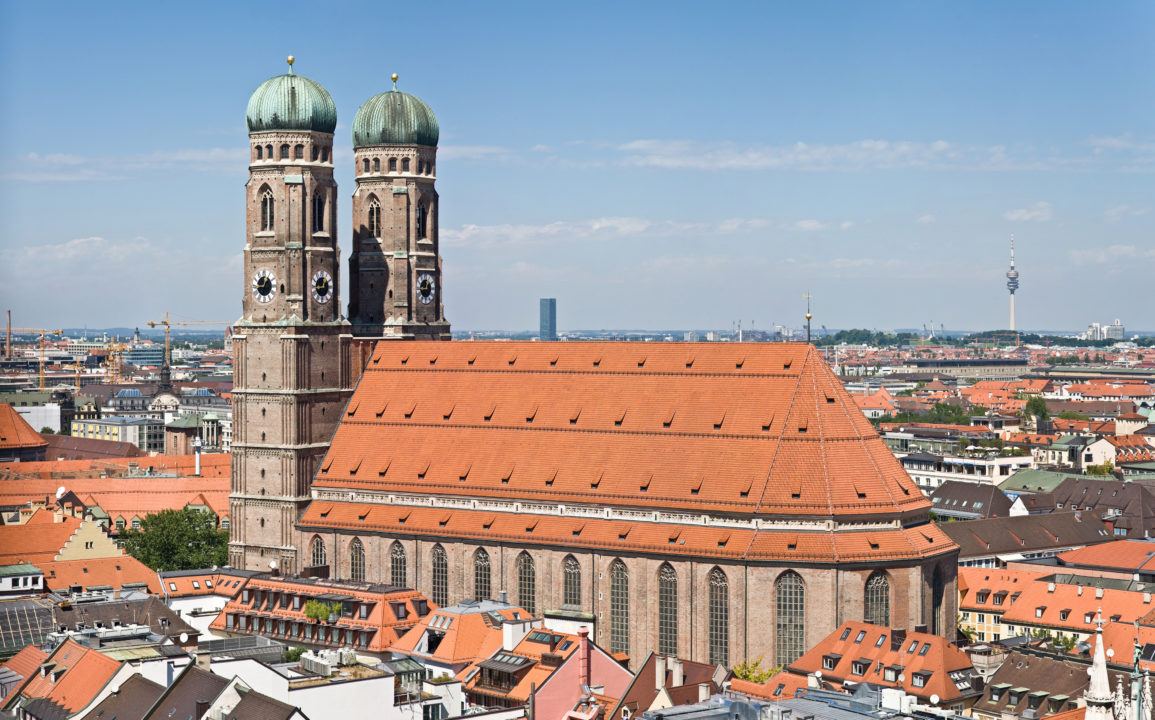 The 2018 edition of the World University Championships in beach volleyball will be hosted by the University of Munich in... Stock Photo via David Iliff

The 2018 edition of the World University Championships in beach volleyball will be hosted by the University of Munich in Germany, and this week the Organisation Committee (OC) met for the first time to begin planning the event.

Beach volleyball is expected to explode in numbers among university students now that the American collegiate system the NCAA has recognized it formally as a sport – though representing ones university in interscholastic competition is not a requirement for participation. Rather, athletes who meet certain standards set as a university or college student will come together to represent their country in the event.

13 courtes will be built for the event, and will remain as a gift to the university’s students through the Munich University Sport program.

Sustainability is a focus of the construction – all courts will be reachable by foot, bike or public transit – as it has become a focus for sporting events around the world.

Beach volleyball was included at the Summer Universiade (or World University Games) in 2011 and 2013 as an optional event, but did not appear in the last edition in 2015. Instead, focus has shifted to these World University Championships, which are sport-specific but run by the same FISU organization as the Universiade.

The men’s title was won by Poland’s Bryl/Kujawiak, beating Switzerland’s Kissling/Zandbergen in the final.