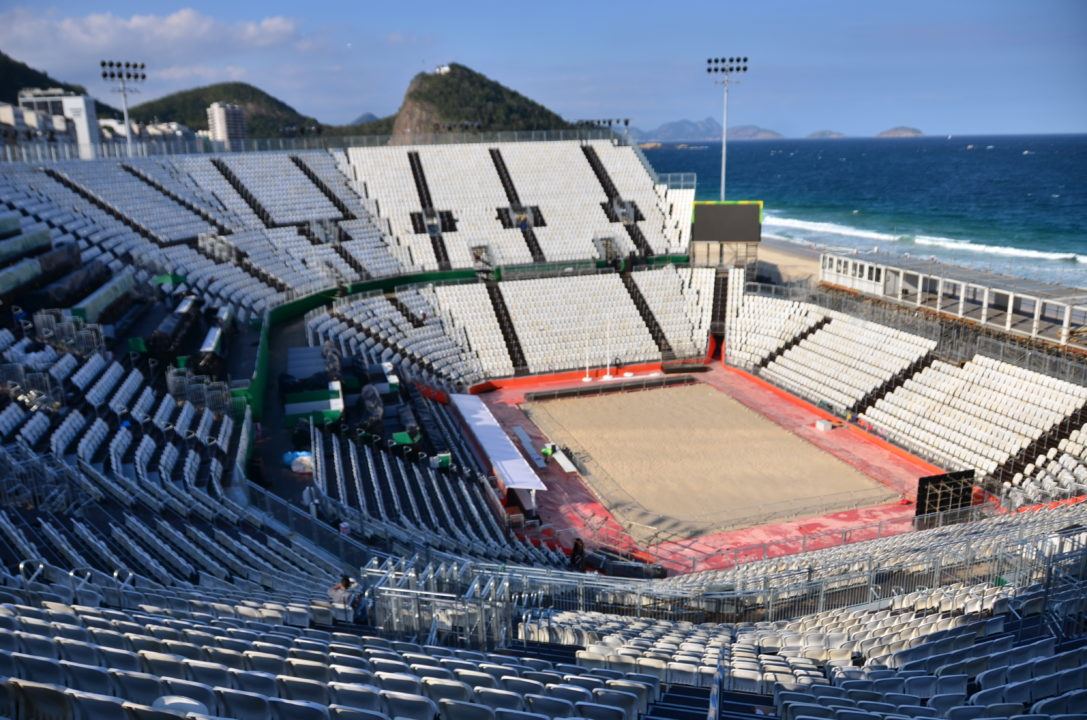 During the dismantling of the temporary Rio 2016 Olympic facilities, one man died from electrocution in the Barra Olympic cluster,... Current

During the dismantling of the temporary Rio 2016 Olympic facilities, one man died from electrocution in the Barra Olympic cluster, and another lost his leg due to a crash in the beach volleyball arena. Both victims were outsourced workers hired to help dismantle the Olympic facilities. Multiple facilities are still due for dismantling, including the pool.

Both of these incidents have been confirmed by the International Olympic Committee (IOC), who have said that responsibility falls on the contracted companies. In an interview with Reuters, communications director Mario Andrada said that the accident occurred due to possible failures in the beds, which were the responsibility of the contracted companies. “We had no control over these events; they were at our facilities and outsourced operations in the two accidents occurred primary errors. The fault is not ours, it is of those who hire employees, either lower or higher quality,” said Andrada.

The Brazil Ministry of Labor disagrees with IOC‘s position, arguing that some of the responsibility still falls on the Committee. Viviann Mattos, prosecutor of the Ministry of Justice told Reuters that “when you hire a third party, you have to monitor and stay tuned to see if it is complying with the law … hire someone less prepared and qualified. In the end, even to the judiciary, there is accountability to the contractor (Committee).”