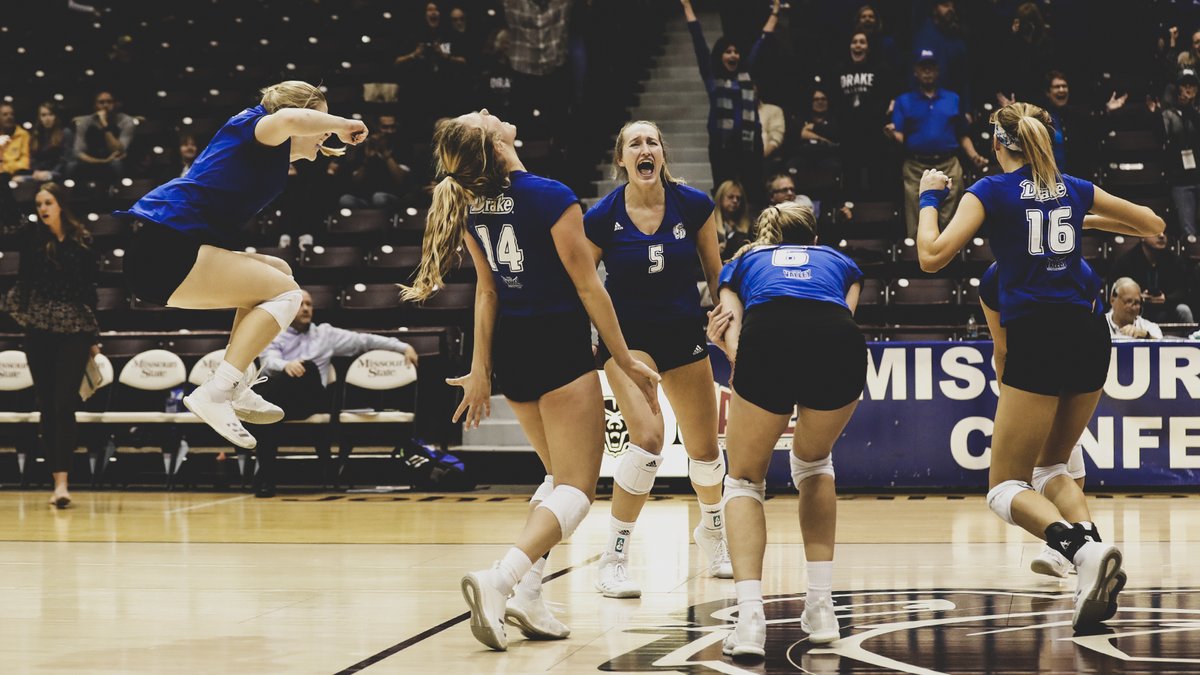 The last time there were two five set matches on the same day of the MVC Tournament was in the 2008 semifinals. This year, No. 6 seed Drake upset No. 3 Bradley, while Valparaiso defeated Missouri State.  Current Photo via Missouri Valley Conference