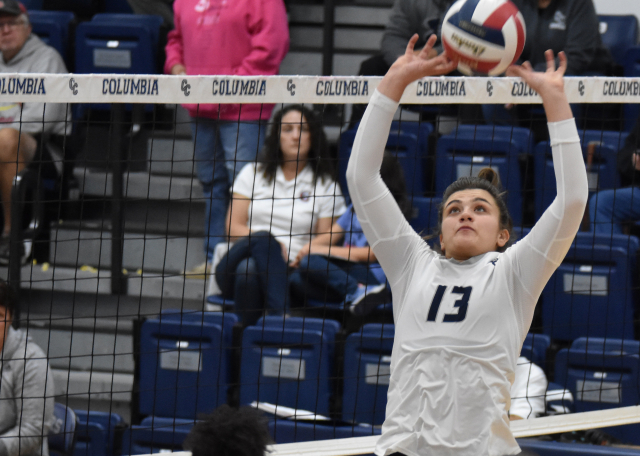 Manuela Vargas is Named National Setter of the Week https://t.co/LRpsddkci8