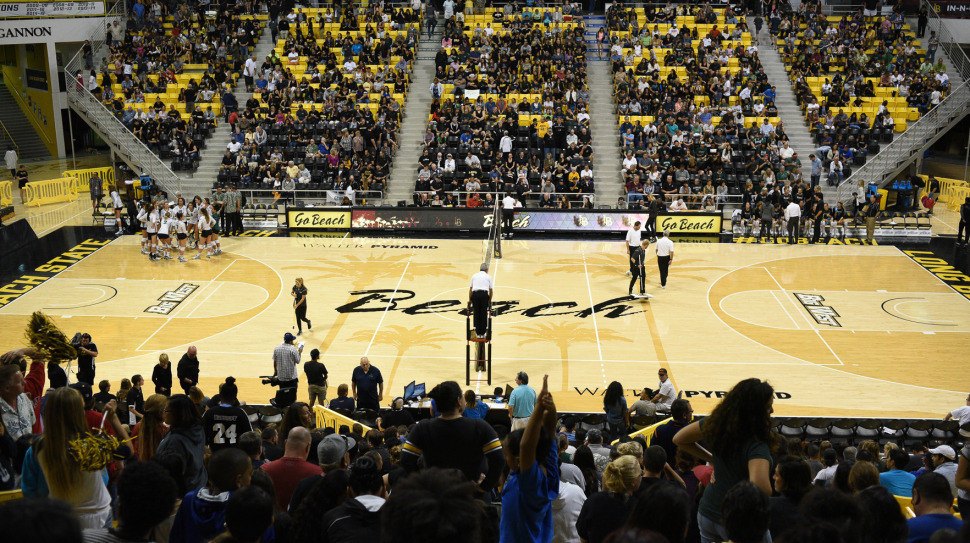 As the Long Beach State women’s volleyball team is preparing to open their season this weekend against the defending NCAA... Current

As the Long Beach State women’s volleyball team is preparing to open their season this weekend against the defending NCAA Champions Stanford, they’ve made another addition to their new-look 2017 coaching staff.

They’ve brought Mike Campbell on as a full-time assistant well, and have finalized their staff with Justine Wong Orantes, who will join the program as a volunteer assistant.

Wong-Orantes finished her collegiate eligibility last season at the University of Nebraska, where she earned VolleyMob First Team All-America honors as the country’s best libero.

Wong-Orantes’ duty as a volunteer assistant will overlap with her training with the USA Volleyball National Team in Anaheim – who train in Anaheim about 15 miles from campus. She served as the team’s starting libero at the Grand Prix earlier this year and ranked 4th in the tournament in digs-per-set. She’s also been named to the roster for the upcoming USA Volleyball Cup, and is expected to travel to Japan in September for the Grand Champions Cup as well.

Wong-Orantes is a southern California native and grew up playing for the Mizuno Long Beach club.