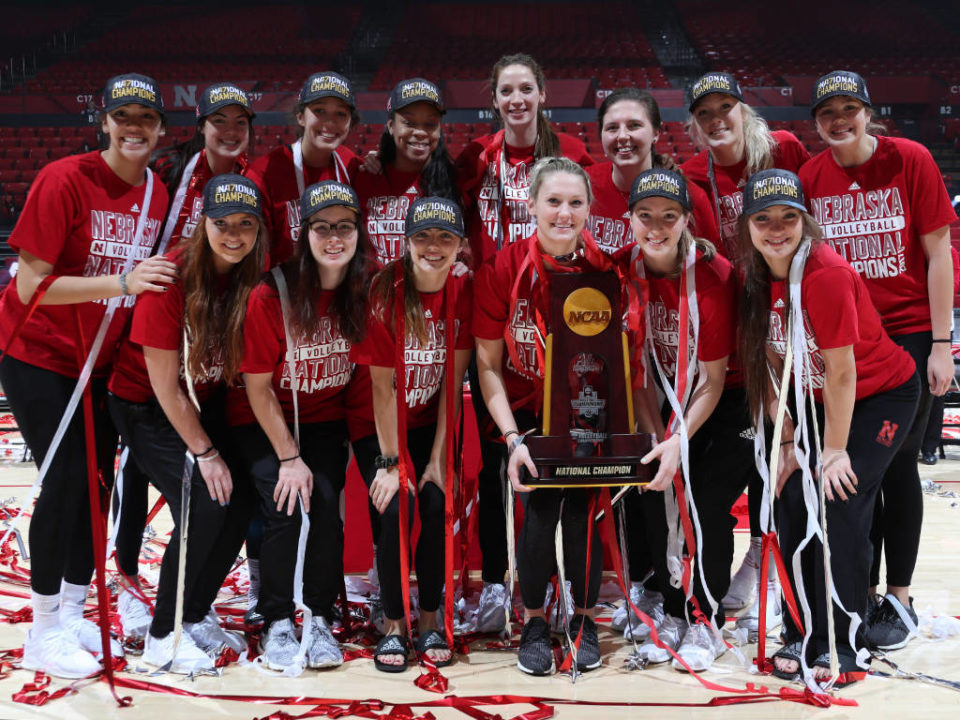 For the second-straight year, the American Volleyball Coaches’ Association (AVCA) has announced a record-breaking number of teams that have earned its Team Academic Award for the 2017-2018 season. 973 programs across beach, men’s indoor, and women’s indoor, across both high school and college divisions, met the criteria for the award, which broke last year’s record of 835, marking a 16.5% increase over the old record.

Included on the list for the 2017-2018 season are 4 collegiate national championship teams: Nebraska (NCAA Division I women), Concordia-St. Paul (NCAA Division II women), and Lindsey Wilson College (NAIA women); as well as UCLA (NCAA beach) They become just the 35th, 36th, 37th, and 38th teams to be recognized with this award in the same season where they won a collegiate national title.