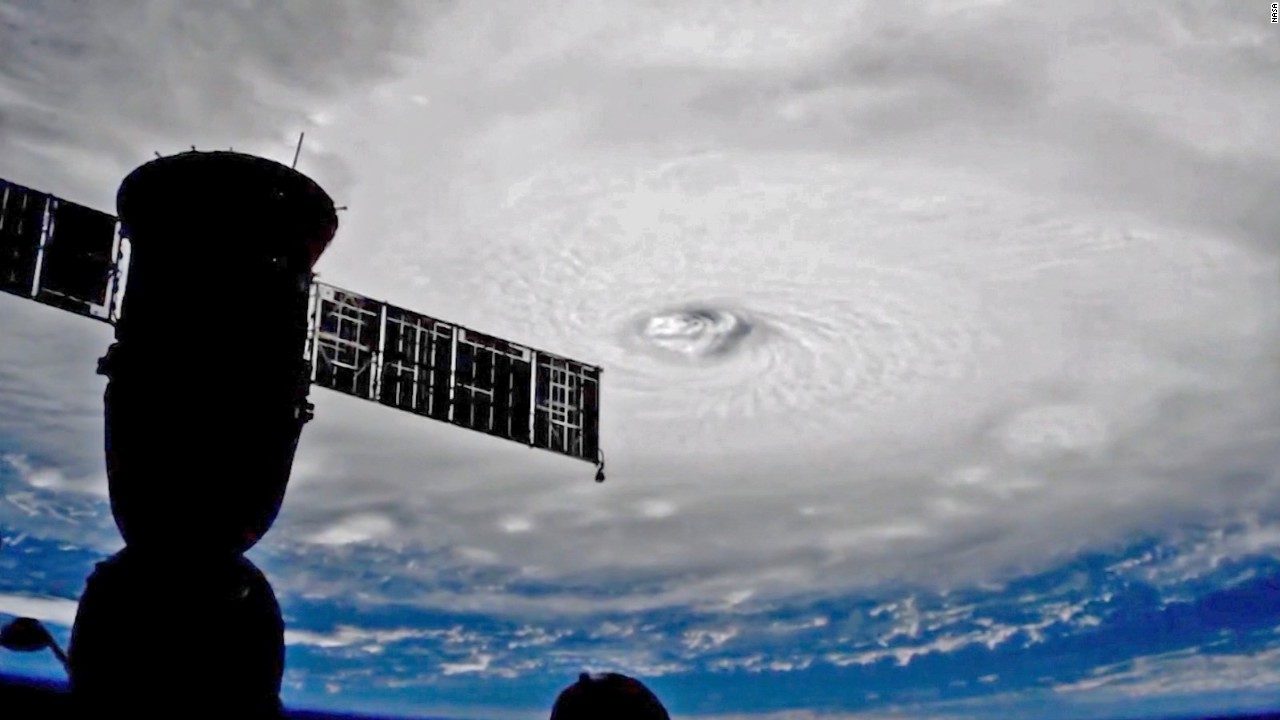 As cancellations and reschedulings from Hurricanes Irma and Harvey continue, the NCAA says it "will continue to monitor the situation through the fall.” Archive Photo via NASA

Between Hurricanes Harvey and Irma, the volleyball schedules in the affected areas in Florida and along the Texas gulf coast have been caught in the crosshairs as well. These cancellations could come into play as the NCAA Tournament selection committee gets down to business in November.

VolleyMob.com reached out Kristen Fasbender at the NCAA, who as the Director of Championships is the liaison with the committee, to discuss any potential impact or considerations the committee might make due to an unbalanced schedule in terms of matches played.

“Currently we are keeping an eye on matches that may have had to be cancelled due to the hurricanes,” Fasbender said. “Many institutions are rescheduling matches, etc. We will continue to monitor the situation through the fall.”

Teams typically play 31 or 32 matches in the regular season and their record is a key factor in determining RPI, which is a major deciding factor in NCAA Tournament selection and seeding for volleyball.

In the lead up and aftermath of Hurricane Harvey, the University of Houston missed the George Mason Invitational, and the Rice Owls were even left stranded away from home for two weeks in its wake.

As previously reported, Miami (Fla.) has missed six matches due to Hurricane Irma, as has Florida International. The University of Florida and Florida State also have had cancellations, not to mention the teams expected to have participated in those tournaments. Even as the hurricanes have past, cancellations continue in the sunshine state.

Miami (6-0) and Florida (5-0) are among the ranks of the 11 undefeated teams remaining in Division I entering the weekend.

A few of those missed matches could have had major postseason implications.

Off the schedule for Top 25 and other potential NCAA Tournament teams are: