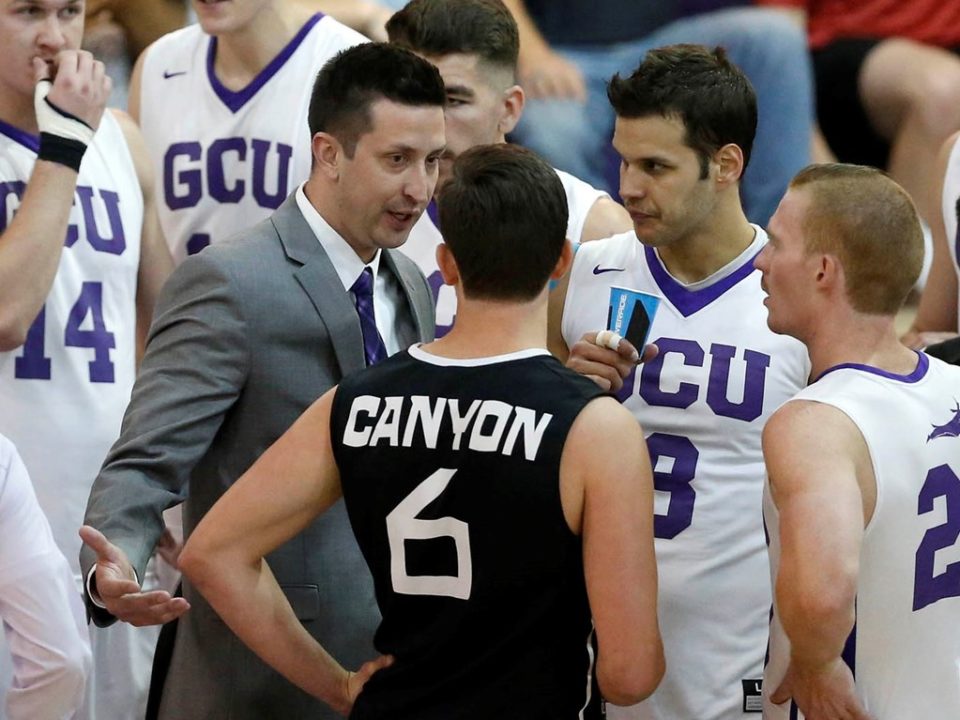 Eleven Division I women’s coaches, including North Dakota State head coach Jennifer Lopez, and 19 others were tabbed as the 2018 American Volleyball Coaches Association’s Thirty Under 30 Award winners on Thursday.

Lopez, who had the interim tag removed from her title midway through the 2017 season, was one of 10 collegiate head coaches to garner the Thirty Under 30 honor and one of just two in the Division I women’s ranks alongside Cal beach coach Meagan Owusu.

The Thirty 30 awards have been presented by the AVCA since 2009.

“Each year these selections get tougher and tougher as our sport is blessed with so many remarkable young coaches.” said AVCA Executive Director Kathy DeBoer. “They know they are the future of the sport and of the AVCA, and I’m impressed with their willingness to give of themselves and their desire to lead.”

The full group of honorees, selected from 144 nominees, is below.