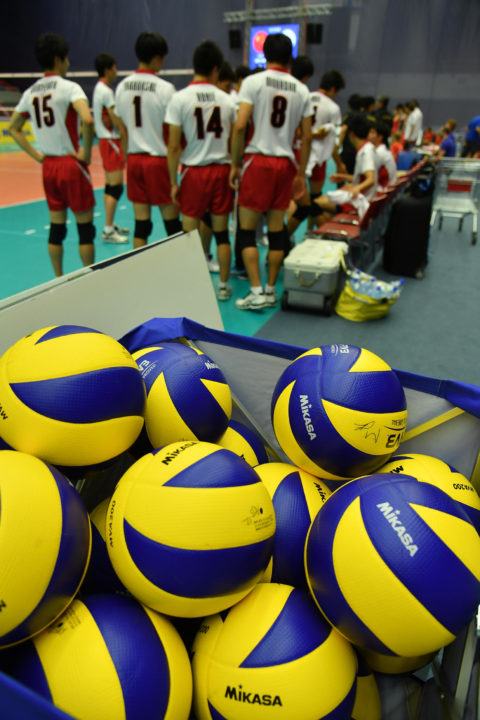 Belleville Henderson High School in Adams, New York has decided to drop its girls’ volleyball program in favor of a... Stock Photo via FIVB

Belleville Henderson High School in Adams, New York has decided to drop its girls’ volleyball program in favor of a girls’ basketball program that will begin in the winter of the 2018-2019 school year. The team played its last match on Monday, a 3-2 loss to Blessed Virgin Mary, in a non-league contest.

The district, which has a K-12 total enrollment of 445 near Syracuse, plays in the Frontier League – C. They finished 0-5 in the division this season and 0-8 overall. Unlike in most parts of the country, where volleyball is a fall sport and basketball a winter sport with limited overlap, however in parts of New York, specifically in the “Frontier League,” it is a winter spot with direct conflict to the basketball season. Instead, soccer, an outdoor sport traditionally held in the winter season in high school athletics, is moved to the fall, where the weather is more conducive to outdoor play.

According to NFHS data for the 2016-2017 season, there are 738 girls’ basketball teams in the state of New York with 16,007 players participating. Comparatively, there are 648 girls’ volleyball teams with 15,229 participants.