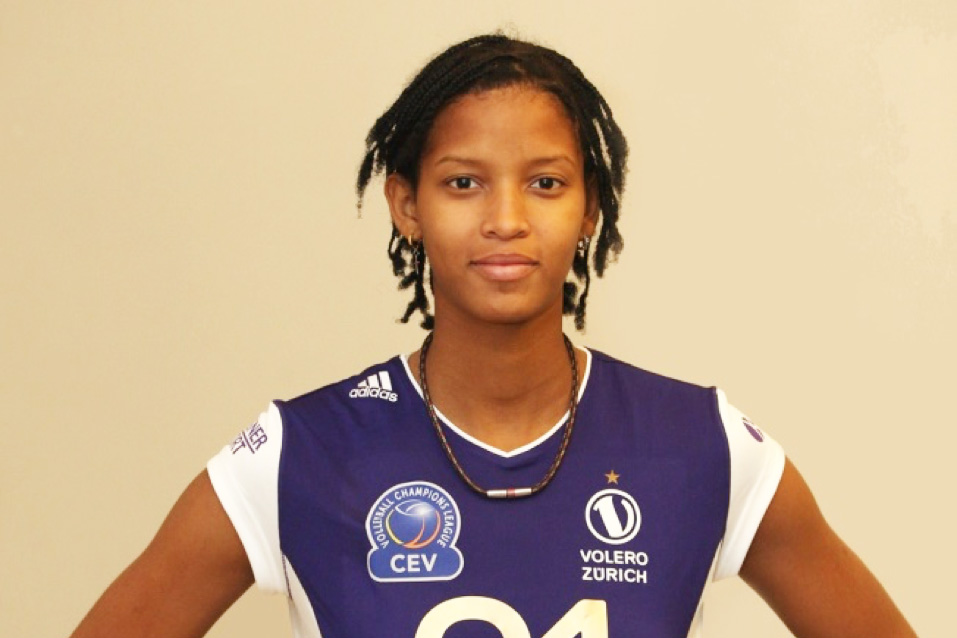 The young Cuban promise will continue her professional career in Switzerland Current Photo via www.volerozuerich.ch

The Cuban Volleyball Federation shook the volleyball world when it recently decided to impose a 4-year ban in one of its most promising players, Melissa Vargas, as a disciplinary action due to her parents not honoring its terms of recovery from a shoulder injury she sustained last year. The ban extends not only to the Cuban national team, for which Vargas debuted for at the incredible age of 13 years old, but to foreign clubs as well.

In defiance of the disciplinary action, Vargas was announced to have signed a multi-year contract with Swiss club Volero Zurich in the team’s official website. Due to her ban, this means that now Vargas will be considered a Cuban defector. Here is what the club had to say of her signing:

“A player of Vargas’ caliber only comes around once every ten years. We are very pleased that she sees her sporting future in Volero Zurich.” – Stav Jacobi – Volero’s President

Vargas also commented on the move:

After a one-year experience in Europe (Note: She played in The Czech Republic last year with permission from Cuba’s government), I see my sporting future as a professional player. I am very proud that I can continue my development with an internationally known club like Volero.”

There are also rumors in the international media that since Volero’s roster is full at the outside hitter position, it will loan out Vargas to Dinamo Kazan as not to hinder her playing progress.

Volero Zurich seems to be headlining volleyball’s media news every other hour for the last few days. It recently added another Cuban defector, Liset Herrera, and 2017 CEV European Championship Ana Bjelica, to its squad.

The club is one of the most well regarded in the world. However, it has not been a strong powerhouse internationally in the past few years, most likely because of their weaker national schedule. This now has the higher-ups in the club thinking about relocating the women’s program to another country, to build up their powerhouse program with better competition.

Welcome to the Volero Family! 💜💪🙌🎉💜 Cuban superstar Melissa Vargas to join our squad as she signs a mult-year contract!