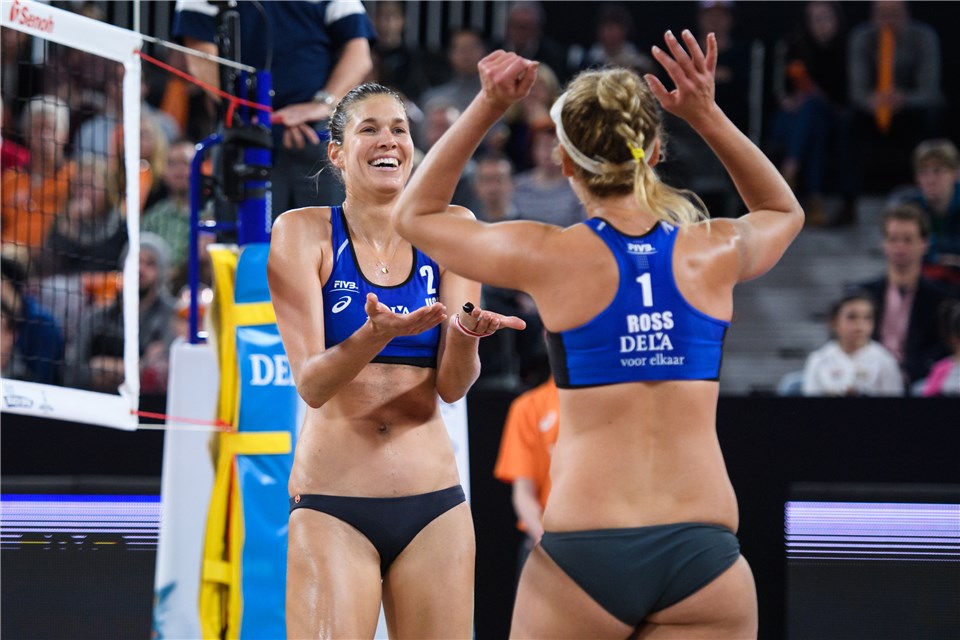 The first 5-star FIVB World Tour event is less than a month away, with the final list of teams in place for the Fort Lauderdale Major. Current Photo via FIVB

The first 5-star FIVB World Tour event is less than a month away, with the final list of teams in place for the Fort Lauderdale Major. There are a total of 147 teams – 74 men’s and 73 women’s – that seek to compete in the Major, with the process of ranking the squads to see who will play in the qualification tournament set to begin.

Out of the teams entered, 22 from each gender will automatically advance to the main draw based on their team’s entry ranking points – set to be announced on February 5. 32 teams will take part in the qualification tournament, with 8 teams from each gender advancing to the main draw. The remaining pairings will sit on the reserve list and wait to be called up should any of the partnerships drop out in the next month.

On the women’s side of the tournament, last year’s winners Larissa Franca and Talita Antunes will sit out of the competition as Antunes announced that she is pregnant. This will set up an interesting battle to see who will claim the gold medal at the first major of the year.

From the United States, there will be 11 women’s pairings in the running to compete, including Sara Hughes and Kelly Claes along with April Ross/Alix Klineman who recently won gold in The Hague. On the men’s side, 8 teams are looking for a spot in the tournament which includes Phil Dalhausser/Nick Lucena who are looking to continue their winning ways in the 2018 season after ending 2017 with a win at the World Tour Finals in Hamburg.

The Fort Lauderdale Major is set to being on February 27 with the qualification tournament and conclude on March 4.