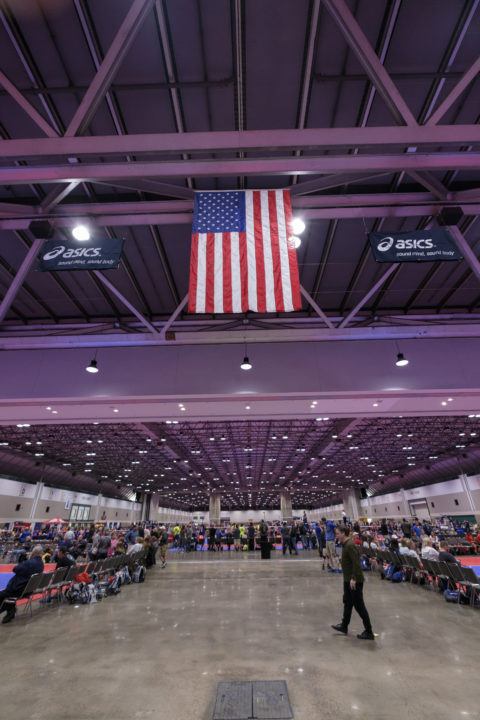 The National Volleyball Association made their debut this weekend at the 2017 NVA Las Vegas Showcase and have announced three upcoming events for the 2018 season.  Current Photo via Taylor Wilson

The National Volleyball Association made their debut this weekend at the 2017 NVA Las Vegas Showcase and have announced three upcoming events for the 2018 season.

The season will come to a close with the NVA Season Championship in May 2018 with the location yet to be determined.

The NVA was created and announced this November with eight teams in participation with the league. USA Volleyball brought in a new CEO, Jamie Davis who put making a domestic league in the United State a part of his top priorities. With this, the league will hopefully grow into something larger like domestic leagues around the world and eventually branch out to holding a women’s league as well.

We are excited to announce our upcoming events for #NVA! Don’t miss out on some high level volleyball here in the USA! #letactiondefineyou