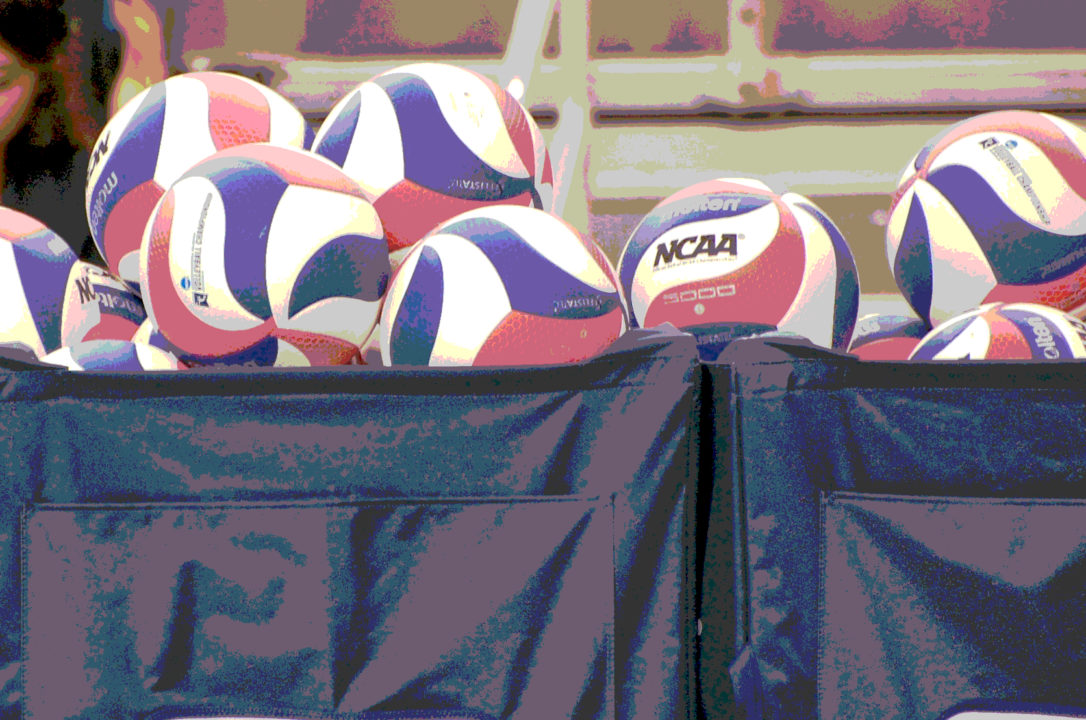 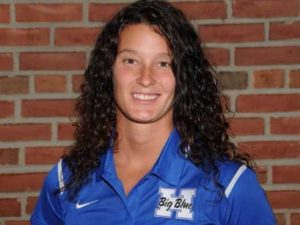 Hilary Dattilo, a former teacher and assistant varsity/head JV volleyball coach at Hamilton High School in suburban Cincinnati, has pleaded guilty to gross sexual imposition. The conviction comes after the mother of a female Hamilton High School student reported a sexual encounter between her daughter and Dattilo off-campus between August 3rd and December 8th of last year. The charge is a 4th-degree felony in Ohio, and was pleaded down from the original charges of felony sexual battery and misdemeanor contributing to the delinquency of a minor.

Cincinnati.com reports that Dattilo has been on unpaid leave from her positions as coach and teacher since the accusations were made, and that the process to terminate her was begun ‘months ago.’ The district has also sent documentation to the Ohio Department of Education, who has the authority to revoke her teaching license.

“We started the termination process months ago and today our Assistant Superintendent of Human Resources, Dr. Chad Konkle, sent information to the Ohio Department of Education’s Office of Professional Conduct, which will investigate with the possibility of revoking her license,” said Joni Copas, Hamilton schools spokeswoman.

After her initial arrest, Dattilo was released on $5,000 bond, and is scheduled to be sentenced on July 2nd. She is also currently barred from school properties and forbidden from having contact with students.

4th degree felonies in Ohio carry sentencing guidelines of 6 to 18 months in prison with a fine of up to $5,000. Dattilo does not appear in the U.S. Center for Safe Sport’s database, which implies that she is not a USA Volleyball member.