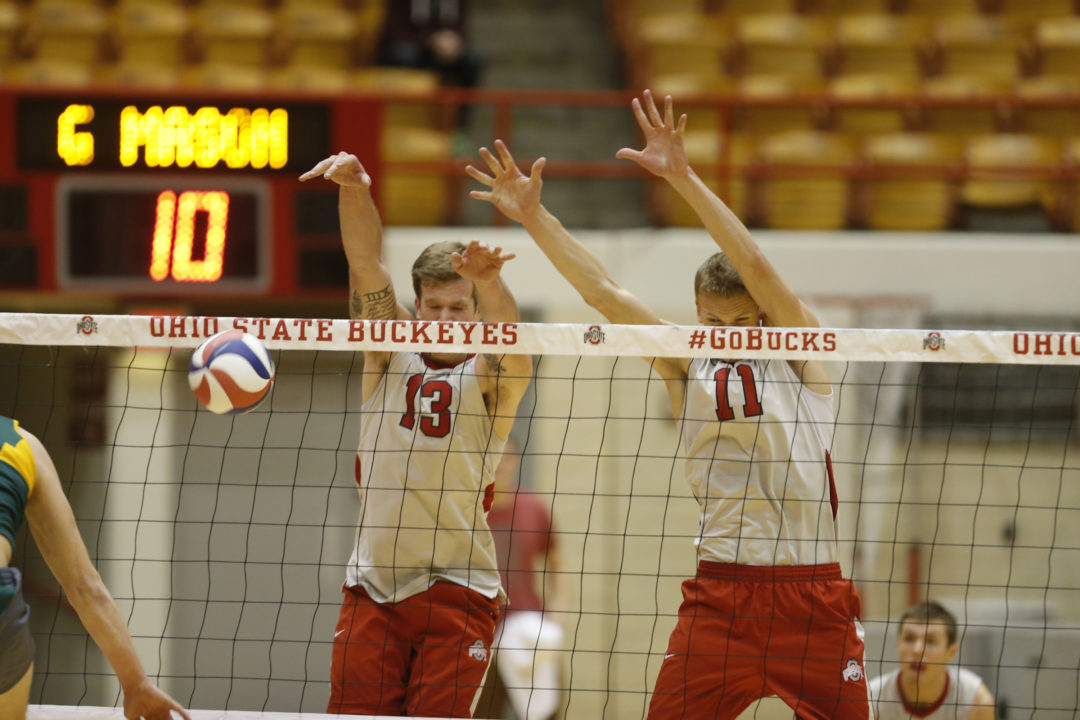 Schedule in Place for 2019 Season

The Buckeyes compiled a 25-6 record overall and an 11-3 mark in MIVA action. After securing national championships in 2016 and 2017, Ohio State fell shy of a 3-peat with a 4-set loss to eventual national champion Long Beach State in the semifinal round.