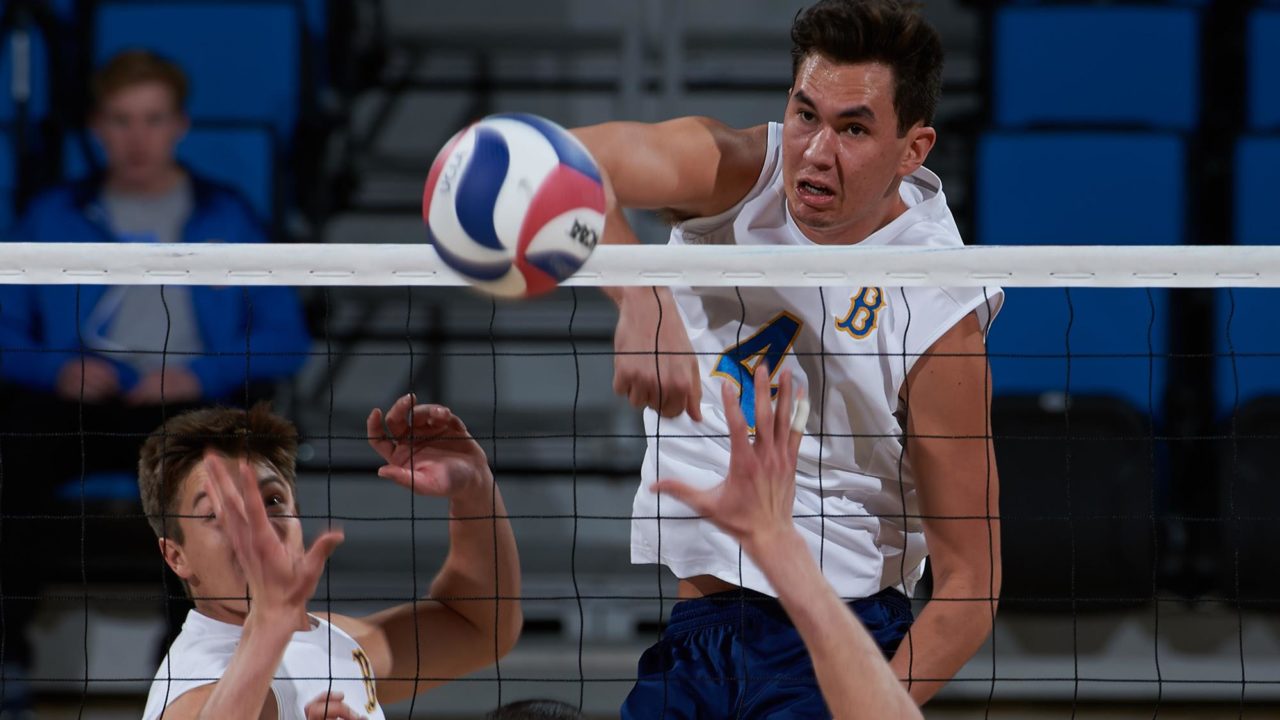 Oliver Martin, a 6'10" middle blocker from UCLA, will be starting his professional career in Finland with Team Lakkapää. Martin hit a match-high .575 in the NCAA Championships against Long Beach State.  Current Photo via UCLA Athletics

After reaching the finals of the NCAA Championships and coming just one set away from winning the title with UCLA, Oliver Martin will be beginning his professional career in the Finnish Mestaruusliiga. The 6’10” (178 cm) middle blocker from Woodland Hills, California signed a one-year deal with Team Lakkapää. Martin’s new club finished the regular season in 6th place and missed out on the playoffs. They last won the Finnish championship in 2011.

At UCLA his team made the NCAA tournament in 2016 and 2018. This includes reaching the championship match in 2018 and losing to Long Beach State University. They finished 2nd in their conference, the MPSF, in 2016 and 2018 as well. Both times they finished behind BYU.

Martin was All-MPSF Honorable Mention during his senior season with UCLA. He finished the season with 153 kills in 114 sets played. He also posted a .479 percentage (59.07% success rate) and hit over .400 in 20 of the 33 matches he played this season. Martin’s 0.83 blocks per set ratio was 12th-best in the MPSF and puts him at 45th on the list of best blockers in the NCAA. He scored points on 8 service aces this year.  In the finals of the NCAA Championships he contributed 5 kills and led the match with a .575 hitting percentage.