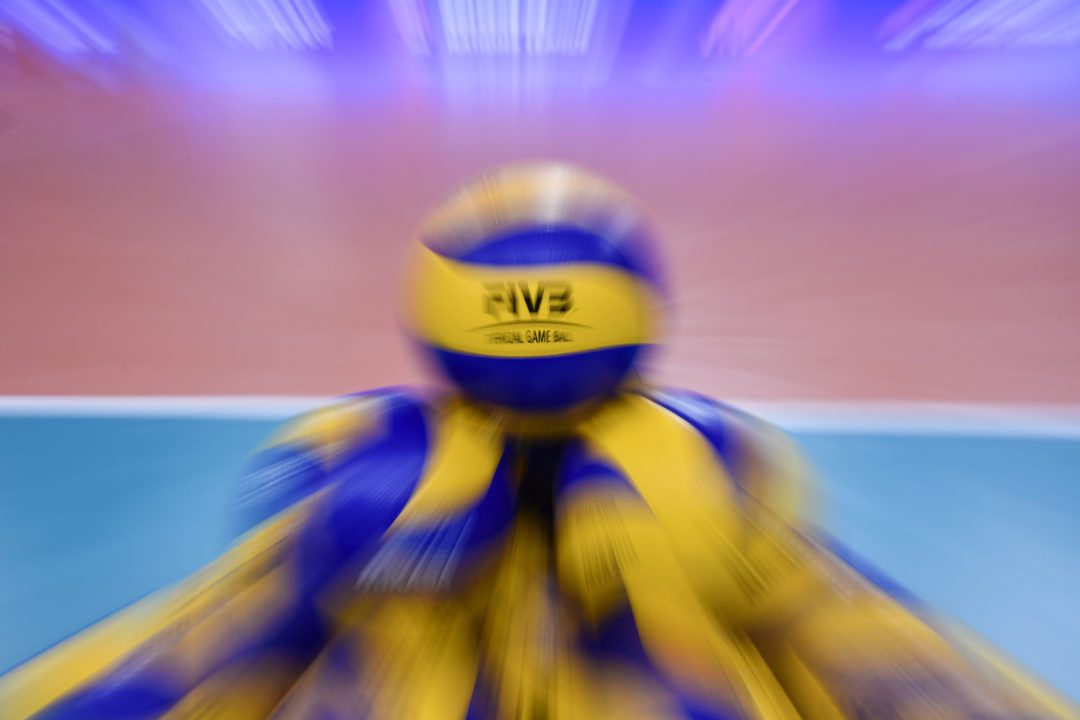 Daniel Martin, an Omaha-area volleyball coach, has been charged by Sarpy County police with third degree sexual assault of a... Stock Photo via FIVB

Daniel Martin, an Omaha-area volleyball coach, has been charged by Sarpy County police with third degree sexual assault of a child, court records show. He is currently free on $20,000 bond and has a hearing scheduled at the Sarpy County Court for August 21st. Martin was a coach and the Club Director of the Club Legacy Volleyball Academy in Elkhorn, Nebraska.

According to police, the alleged incident took place in 2011 and involved a child 14 years of age or younger. As a term of his bond, he is forbidden from having any contact with minors.

While police said that they cannot release if the victim was associated with the volleyball club,

“At this point we’re denying the allegations entirely. We believe these are not true allegations and we’re ready to put on a defense,” his attorney Mallory Hughes said. “He and his family are trying to keep things very private because it’s a very difficult time, as it would be for anyone charged with something like this,” Hughes said.

Perlman said they cannot yet release if the victim was associated with the volleyball club, though the owner of the club released a statement saying that the “leave of absence is not connected with Club Legacy or its players.”

Martin was listed as the Club Director on the Great Plains Volleyball region website as recently as August 7th, according to a cached version of the site, but has since been scrubbed from there, Club Legacy’s site, and Club Legacy’s Facebook page. His removal is currently being described as a “leave of absence.”

Martin has not yet been added to the US Center for SafeSport disciplinary database, which is usually automatic with any criminal disposition for sexual crimes against a minor. We have reached out to the center to ask if Martin will be added.