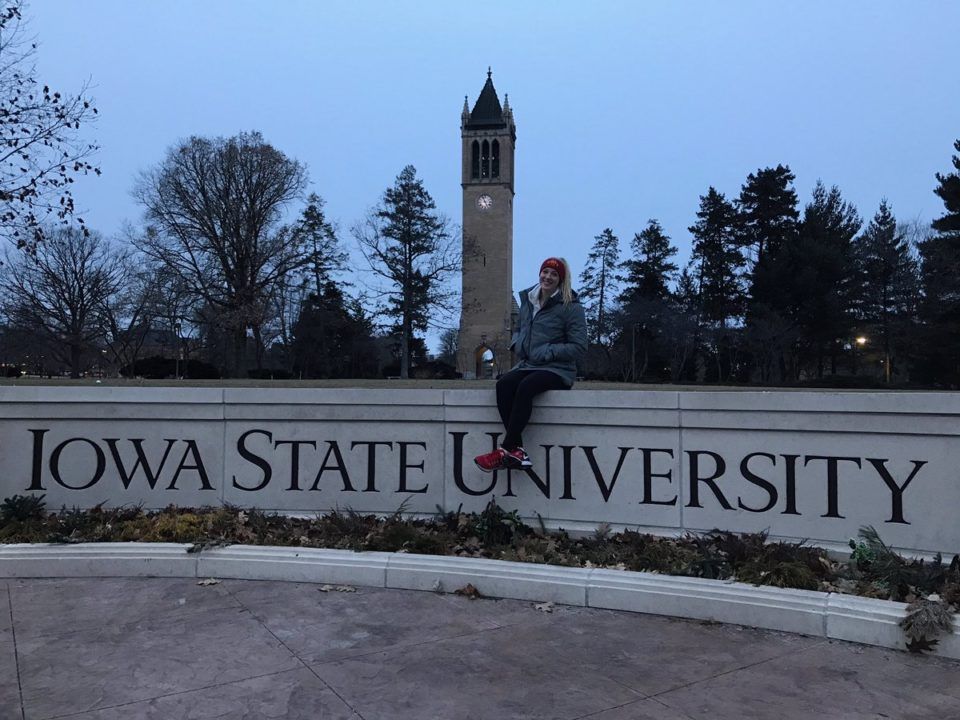 Former UNLV outside hitter Josie Herbst will transfer to Iowa State for the 2017 season. She has already arrived on campus... Current

Former UNLV outside hitter Josie Herbst will transfer to Iowa State for the 2017 season. She has already arrived on campus to participate in the team’s spring season.

The move will be a change of climate from Las Vegas’ hot desert summers to Ames’ cold midwesten winters, but won’t be an unfamiliar one for Herbst: she went to high school at Bettendorf High in Davenport, Iowa: about a 3-hour drive east of Iowa State.

Herbst, who stands 5’10” tall, played in 6 sets as a freshman at UNLV across 4 games. In that time, she recorded 3 kills and 3 errors, plus 1 assist for 3 total points.

In high school, she was a part of back-to-back runner-up finishes with Bettendorf High in 2014 and 2015, finishing with a high school varsity record of 73-4 in two seasons. She broke the school record as a senior with 385 kills (4.01 per set), including 27 in a state tournament match. She was a 2015 Iowa Girls Coaches Association 5A State Player of the Year and Mississippi Athletic Conference Player of the Year.

Iowa State finished the 2016 season 18-11 overall and had a 10-6 record in the Big 12. They lost 3-0 to Purdue in the opening round of the NCAA tournament (UNLV qualified for the second round). The Cyclones, who run a ton of their offense through the middle, graduated their #2 outside hitter Morgan Kuhrt at the end of the 2016 season, but return junior Jess Schaben, who had 349 kills (3.36) last season.

So happy to be back home & continue my volleyball career and education at ISU ❤? pic.twitter.com/B5xyzQ2XTg