Pac-12 Freshman of the Year Kylee McLaughlin Transfers to Oklahoma from Oregon St. 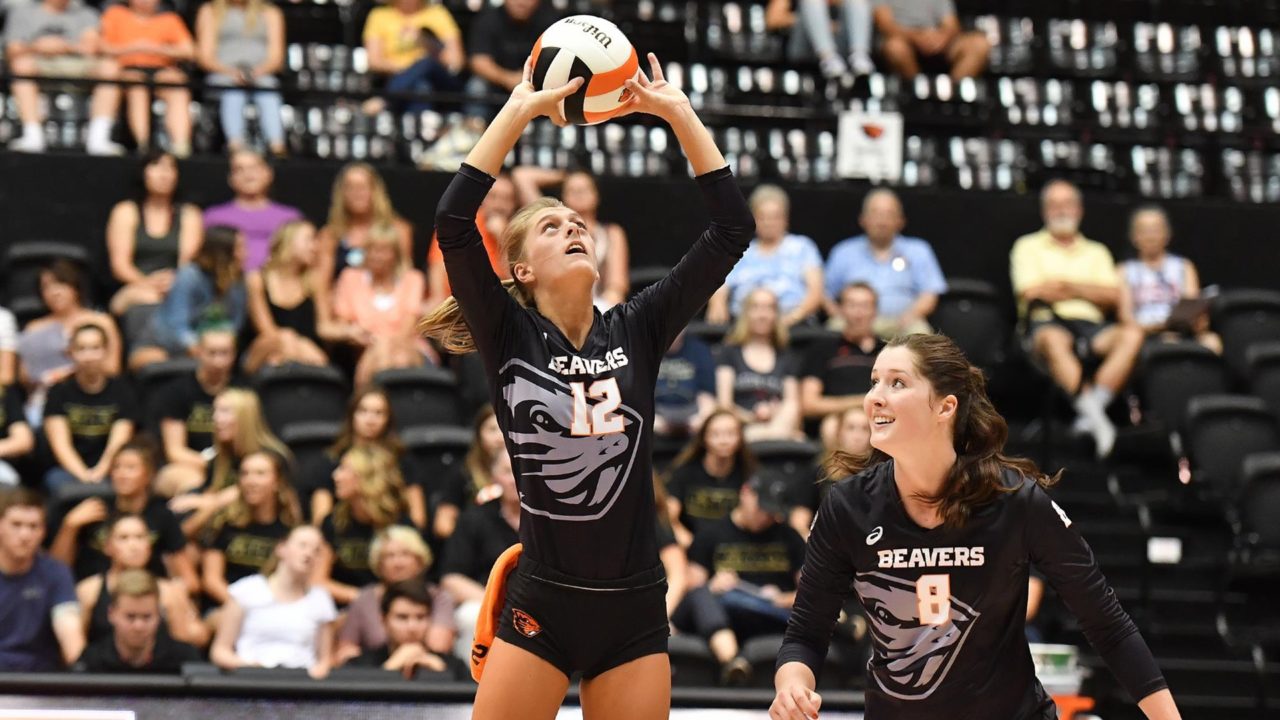 The 2017 Pac-12 Freshman Player of the Year, Kylee McLaughlin, has found a new home and is transferring from Oregon State down south to the University of Oklahoma. McLaughlin is a 5’10” setter with three years left of play.

Excited to start a new journey at the University of Oklahoma in the spring. BOOMER SOONER❤️ pic.twitter.com/6TrcyVHlQK

A freshman in 2017, McLaughlin will be a sophomore in 2018 for the Sooners. It’s unclear if she will be immediately eligible, though it seems likely since she is transferring out of conference.

Originally from Carrollton, Texas and Hebron High School, McLaughlin arrived in Corvallis as the Texas Gatorade Player of the Year and an AVCA All-America High School Honorable Mention pick.

Beyond the individual numbers, McLaughlin’s impact was shown on the team results for Oregon State. Prior to her arrival in 2016, Oregon State went 12-19. Sure enough, in year one for the setter the Beavers went 21-12 and made the NCAA Tournament.

Oklahoma will be looking for that type of team impact in 2018, as the combination of a big-time transfer addition marks one of the first moves for new Oklahoma head coach Lindsey Gray-Walton. With the two now part of the fold, the Sooners will look to improve on their 7-22 (4-12, Big 12) 2017 record as McLaughlin figures to either overtake soon-to-be senior setter Audrey Alford or join her in a 6-2.