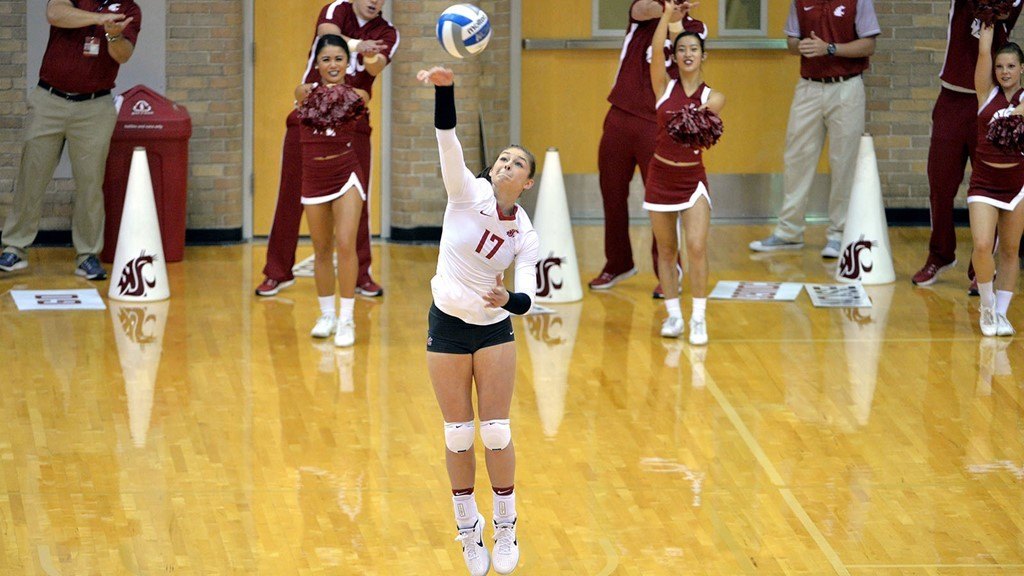 Washington State ranks 9th in the initial NCAA RPI rankings, which helps lead the Pac-12 to the top spot in the overall power rankings. Archive Photo via Washington State Athletics

No matter how one slices it, the top of the Big Ten is better than the top of any other conference in the country.

By measure of top-to-bottom strength, however, there is a better conference in the land: the Pac-12.

Below, we’ve taken the all-334 rankings from the first edition of the 2016 RPI rankings and found an average-ranking per team and ranked the 32 Division I volleyball conferences based on this average rank.

Highlights of the rankings: