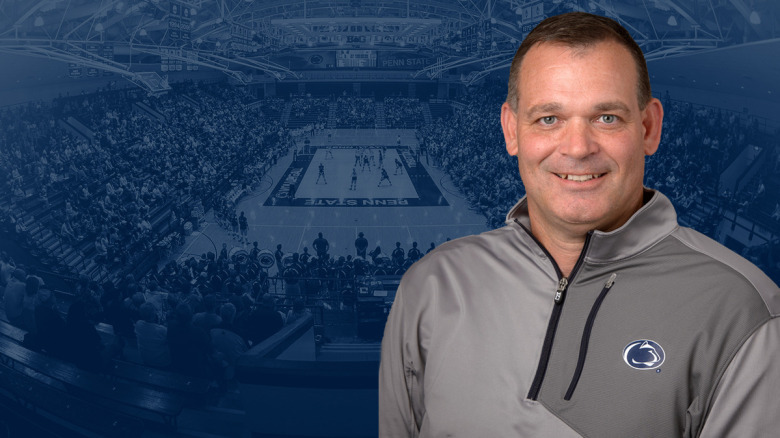 Penn State has announced the promotion of Dennis Hohenshelt from volunteer assistant to assistant coach today.

All-in-all, Hohenshelt has spent a total of 16 seasons with the men’s and women’s programs at Penn State prior to a 5-year head coaching stint at Virginia. In 2017, Hohenshelt was a volunteer assistant with the Nittany Lions and played a big role in their semifinal run.

Prior to Virginia, Hohenshelt spent 6 seasons with the Nittany Lions’ women’s team after spending 10 seasons on the men’s side. He was a part of the Penn State group that won 4 consecutive NCAA championships from 2007-10. He was in charge of the match preparation, player development and recruiting during those years. Additionally, he helped the Penn State men’s team to their 2006 NCAA championship title.

During his time with the women’s team, he helped the program compile a 199-18 record while building up a 237-82 record on the men’s side.

Hohenshelt replaces Craig Dyer who left the program to become the assistant coach at Creighton University.