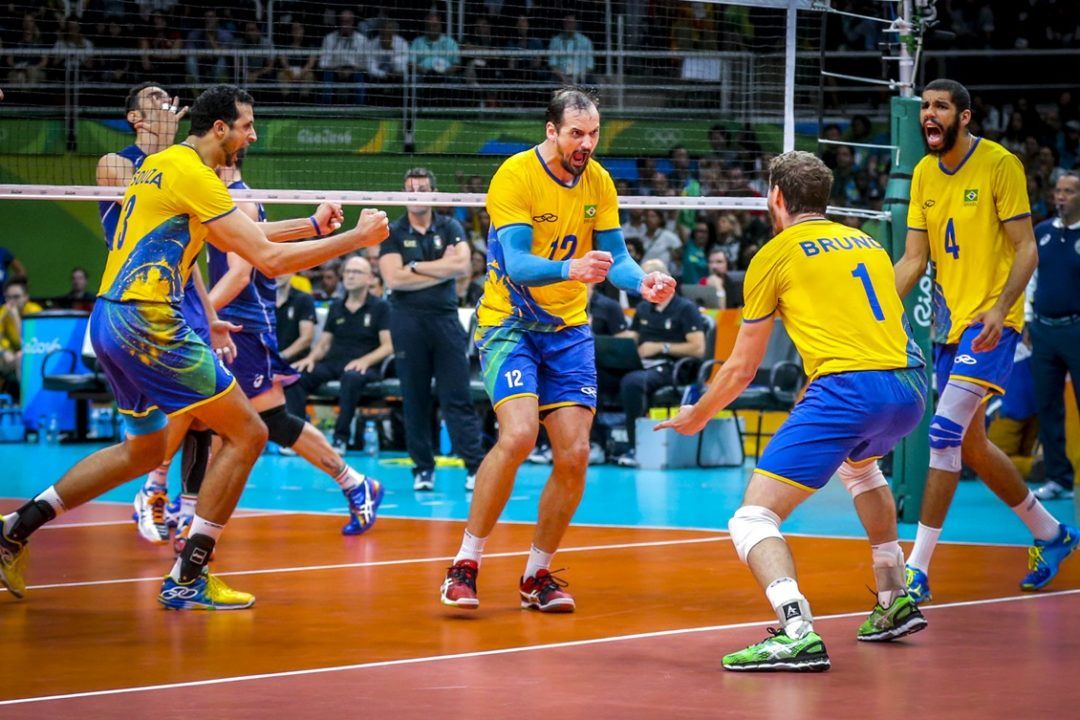 Brazil's national volleyball teams have added two new sponsors since the Rio Olympics - though both will be familiar to them and fans. Archive Photo via Danilo Borges/Brasil2016.gov.br

The Brazilian Volleyball Confederation has agreed to a new sponsorship with the Crupo Cimed, who will sponsor Brazilian volleyball for R$10 million ($3.2 million USD) through the 2020 Olympics. They take over a spot vacated by Nivea after the Olympics. The move piggybacks upon the return of the sponsorship of Sada Cruzeiro, who had continued to sponsor their Brazilian league team, but marked a return to international level volleyball.

Cimed had sponsored the team until 2012, when a 7-year sponsorship with the team in Florianopolis ended.

“We saw the possibility of returning as an official sponsor of volleyball with the departure of a CBV partner and seized the opportunity. As our DNA was already very strong in volleyball, we brought it back,” says João Adibe, president Of the Cimed Group, in an interview with Estadao Sports. The leader celebrates: “Back as official sponsor of the selections is the icing on the cake.”

Crupo Cimed is a pharmaceutical group that are also active sponsors of stock car racing with Cimed Racing, the 2015 Brazilian stock car champions; and are official sponsors of the National Team of Brazil in soccer as well.