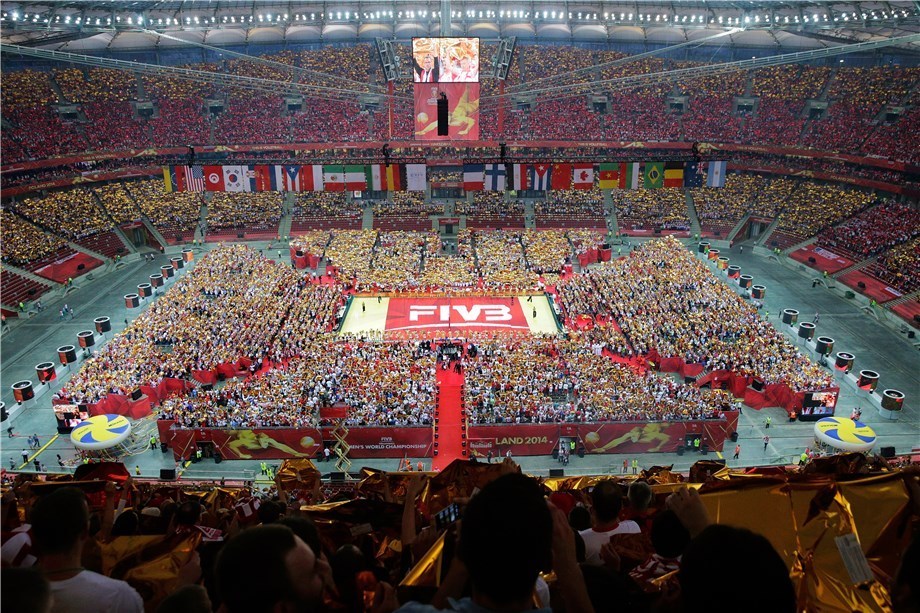 Poland has been confirmed as the host of the FIVB Volleyball Men’s Club World Championships, which will be the last... Archive Photo via FIVB

Poland has been confirmed as the host of the FIVB Volleyball Men’s Club World Championships, which will be the last event on the FIVB‘s 2017 calendar running December 11-17.

The tournament will host the top eight clubs from around the world. The champions of South America, Europe, Asia, Poland, and two league champions from the top ranked FIVB countries as of December 31st 2016, and two wildcard countries will be competing in the tournament.

“This will be the best Club World Championships the FIVB has ever staged with the end of year timing providing a wonderful opportunity to showcase the best of our wonderful sport,” FIVB president Ary Graca said. “Poland has a great tradition of staging outstanding volleyball events as witnessed by the FIVB Volleyball Men’s World Championships in 2014 and we’re expecting another great show featuring the best volleyball athletes in the world playing in front of the world’s most passionate volleyball fans.”

The pool portion of the tournament will be played in two different cities from December 11-14. The top two from each pool will then head to another city for the semifinals and finals.

This will be Poland’s first time holding the tournament, and the first time it’s been held by a European country besides Italy.