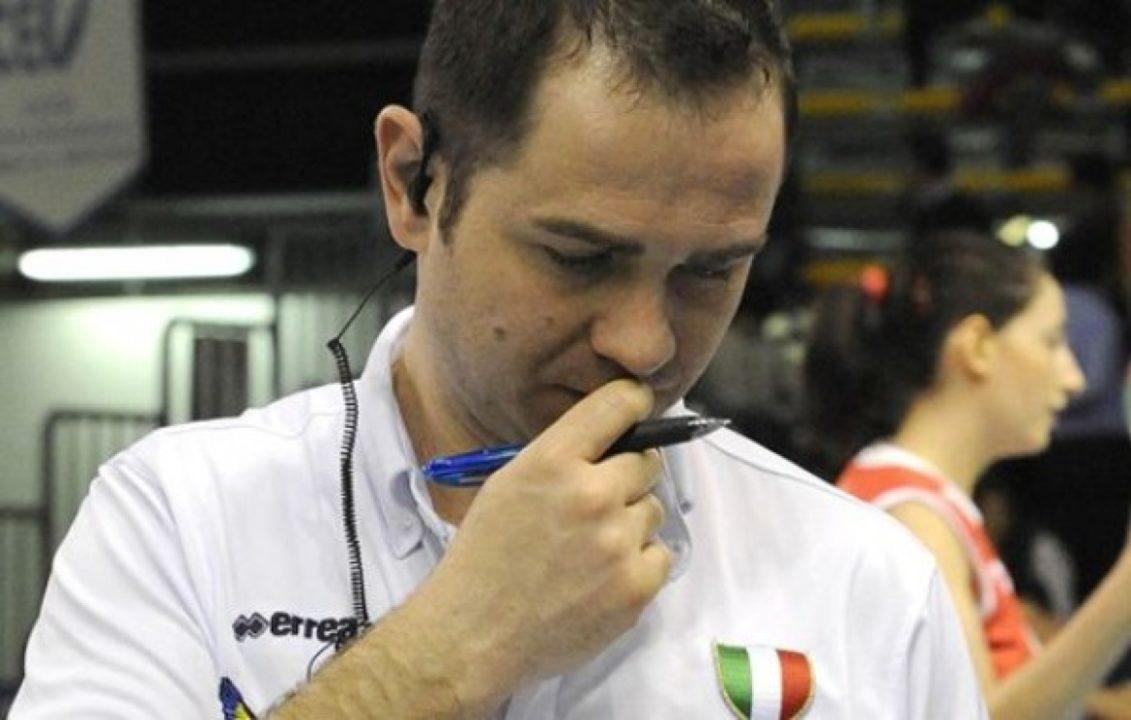 Riccardo Marchessi will take over for Laurent Tillie as the coach of RC Cannes. Archive Photo via RC Cannes

It has been an off-season of change for the French women’s volleyball club RC Cannes, headlined by the addition of a new coach. Italian Riccardo Marchesi has taken over the club for the 2017-2018 season. He replaces Laurent Tillie, the head coach of the French men’s National Team, at the helm of the club.

His new leadership will be put to early pressure for the club – besides losing their head coach, RC Cannes lost their Serbian captain Sanja Bursac, who had been with the club for 3 years and served as its formal leader for 2. Brazilian Mariana Aquino have also announced departures in the last month.

In their place, the team has added Canadian Brianna Beamish. The 24-year-old, 180cm (5’10”) outside hitter was selected to the Canadian Senior National ‘A’ team last summer in her first year out of college at UBC. She spent last season with VC Tirol in Austria and will play at receiver/attacker for Cannes.

The team has also added another Serbian, receiver/attacker Ljilijana Rankovic, who is also 24-years old. This will be her second-straight season in the French league – she played for 2nd-place Le Cannet last season. There, playing beside league-leader Alexandra Lazic, she was the 6th-rated receiver/attacker in the league. She scored 203 points in 67 sets last season.

One constant with the team will be 27-year old Myriam Kloster, who decided to re-sign with the club for another two years. “It was not necessarily planned at the beginning,” Kloster said.