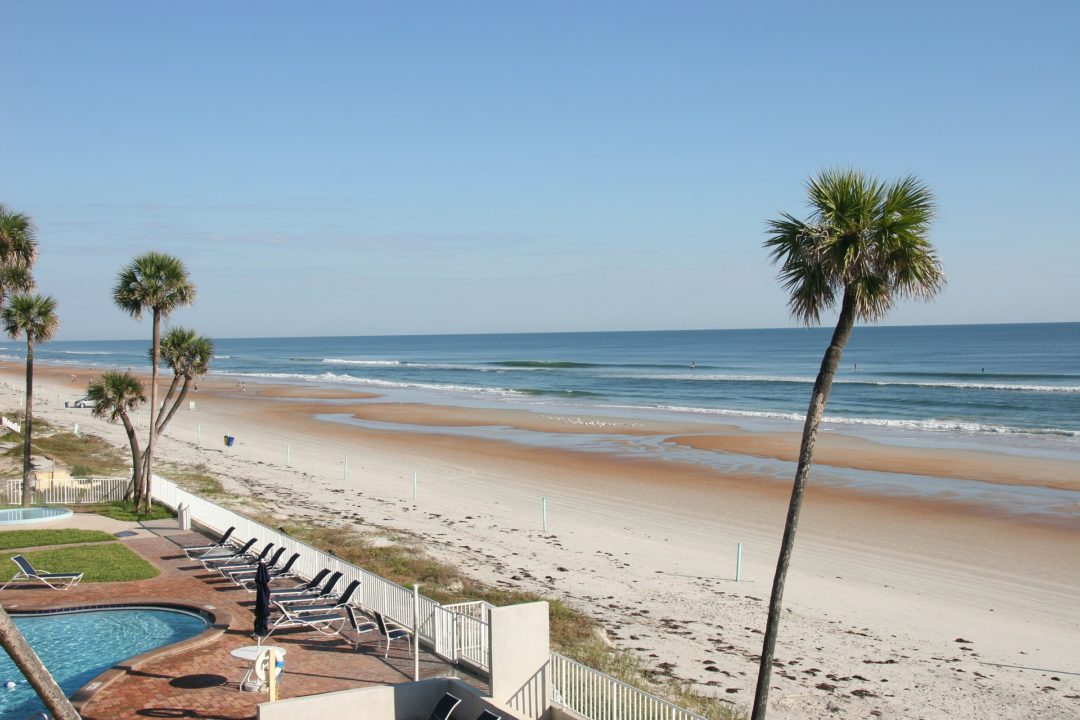 The beach at Gulf Shores currently has a red-flag warning, indicated an elevated level of risk for swimmers. Current

The sun is shining, and the temperatures are expected to hit a high of just 80 degrees on Friday and Saturday for the start of the 2018 NCAA Beach Volleyball Championships in Gulf Shorese, Alabama. But, if that’s still a little too warm for you, and you’re planning on getting in the water to cool off, take note of the red flags that beach officials have posted ahead of this week’s tournament.

Smith said that over 5,000 people are expected on one section of the beach for the tournament, and that the fire department has put extra crews on staff for the event.

Winds will be moderate, according to weather.com, with Friday expecting sustained levels of 12 miles per hour from the SSE, Saturday calling for a drop to 8mph winds from the SW, and then Sunday heating up to 86 mid-afternoon and winds from the NNW at 12mph for the championship match.