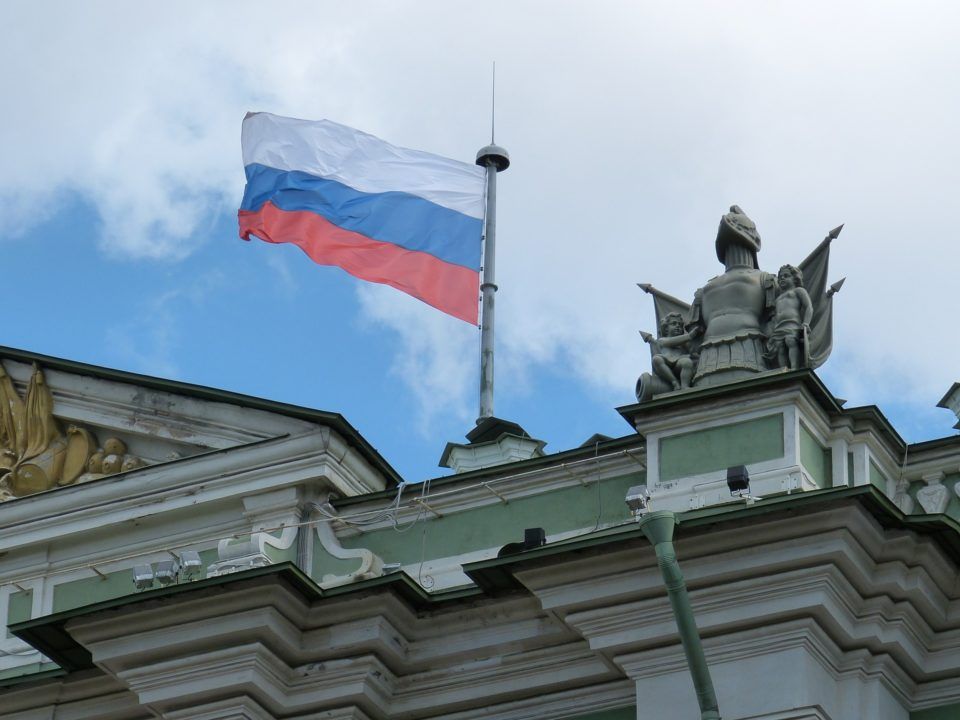 Professional Russian volleyball club Dinamo Karsnodar reportedly did not pay their players their previously agreed on salaries for the last... Stock Photo via Pixabay

Professional Russian volleyball club Dinamo Karsnodar reportedly did not pay their players their previously agreed on salaries for the last seven months which spans over both this season and last.

Ekaterina Krivets and Dariya Talysheva who both played on Kranodar last season told R Sport that they won a lawsuit against the club after they weren’t paid for three-months, however still haven’t received the financial compensation.

Both Talysheva and Krivets are not on the roster for the 2016-17 team.

This season they’re currently sitting in fourth overall. Their next game will be against District-Odintsovo on February 3. There has been no mention on the teams website of canceling the game due to players from the team boycotting the matches.