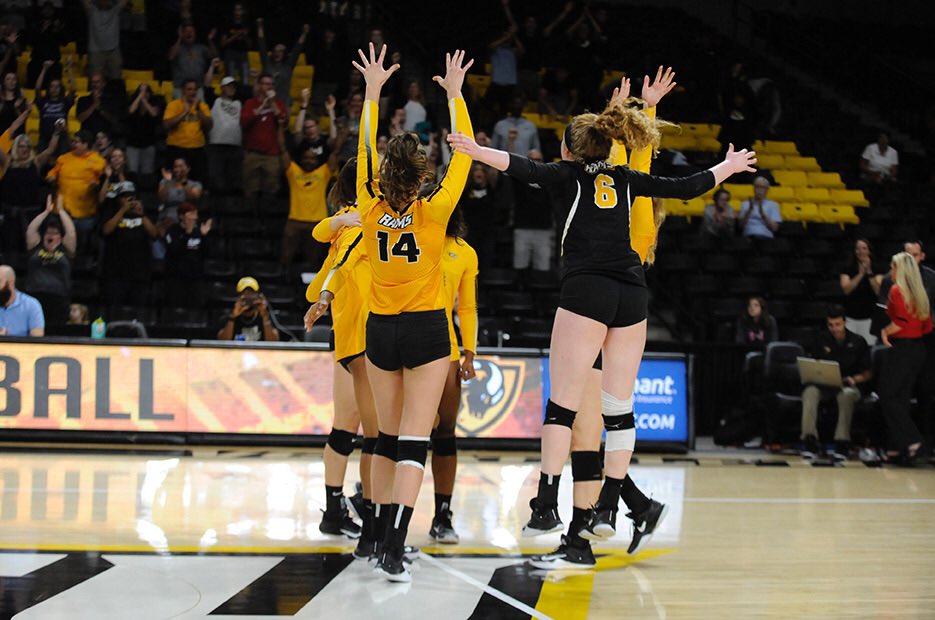 The short story: VCU women’s volleyball took a thrilling five-set match over Dayton to win its first Atlantic 10 Championship, and its first conference title since 2005, at the A.J. Palumbo Center on Sunday afternoon.

Senior Jessica Sloan and juniors Kendyll Brown and Lauren Bruns were named to the All-Championship Team following the match.