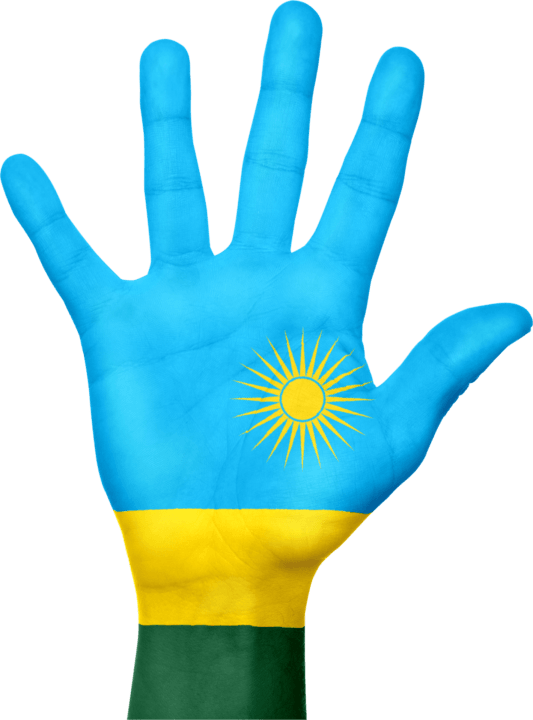 Gustave Nkurunziza, the newly re-elected president of the Rwandan Volleyball Federation, is one of at least 3 volleyball officials who... Stock

Gustave Nkurunziza, the newly re-elected president of the Rwandan Volleyball Federation, is one of at least 3 volleyball officials who have been arrested on charges of corruption and bribery.

After earning re-election earlier this year by an 18-9 vote, Nkurunziza had a unifying tone for the federation after a heated election. But within 2 weeks of that re-election, he was being detained by the Rwanda National Police on accusations that he used federation money to buy votes.

Executive Secretary Christian Hatumimana and Treasurer Jeanette Uwera were also arrested on allegations of colluding with Nkurunziza in the scheme. Later, Jean De Dieu Mukundiyukuri, the Executive Director of the national Olympic committee, was a former beach volleyball referee was also arrested on charges of bribery, and has returned to practicing law. It’s not clear if his arrest was related to that of the other volleyball officials.

“It is true we have arrested both of them in relation to corruption and embezzlement allegations but the investigations are still on going. Once they are done everyone involved will be brought to a court of law,” a police spokesperson said.