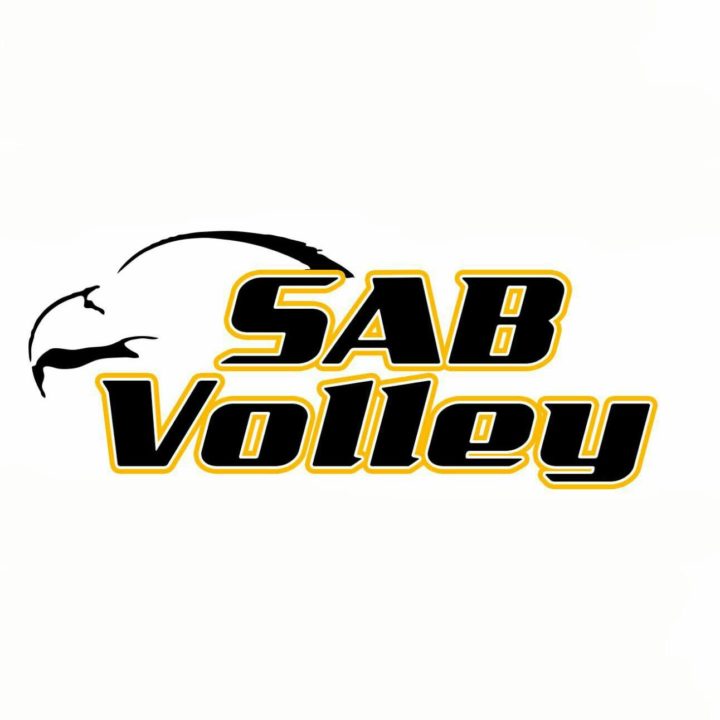 The Italian Women’s Serie A has been full of surprises this season, but none may be more shocking than SAB Volley Legnano being attributed 5 penalty points. The first was issued due to the club failing to pay its former head coach, Andrea Pistola. Additionally, SAB Volley Legnano has encountered problems retaining both coaches and players like Annie Drews and Sonja Newcombe throughout this season.

Currently ranked in last place with 11 points, the 5 penalty points added insult to injury. The additional four points were also attributed to financial difficulty. The club was unable to document and pay membership fees associated with being part of the league despite a warning being issued in February. Legnano has been unable to provide a suitable explanation for the missing documentation and money and as such has received a strong punishment according to the FIPAV Tribunale Federale.

Due to the team’s performance and overall ranking, Legnano has been relegated to the A2 League for next year. SAB Volley Legnano will face off against #2 ranked Igor Gorgonzola Novara to conclude their 2017-2018 campaign.