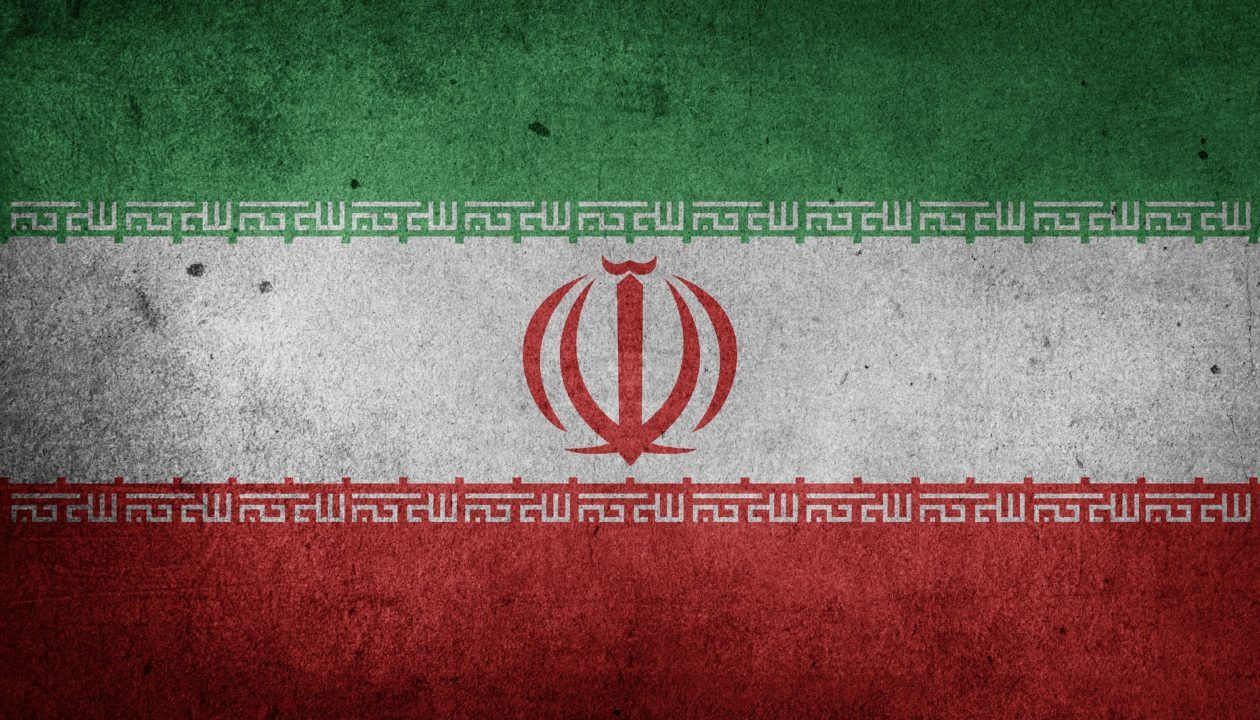 Sarmayeh Bank has won their 2nd-consecutive title in the men’s Iranian Premier League. They won the title on March 8th in... Stock 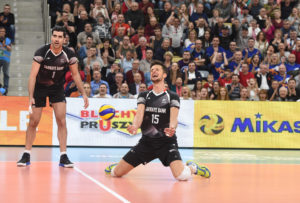 In front of 2,500 fans, Sarmayeh beat the most successful team, and 12-time champion, of the Iranian League. Tehran’s team includes national team captain Saeid Marouf as well as other National Teamers Mousavi, Mahmoudi, and Ghaemi, though Amir Ghafour was injured and unable to participate in the final.

Sarmayeh finished the season with a 26-2 record. One of their 2 losses came to Urmia Shahrdari, who finished in 3rd place after beating Saipa.