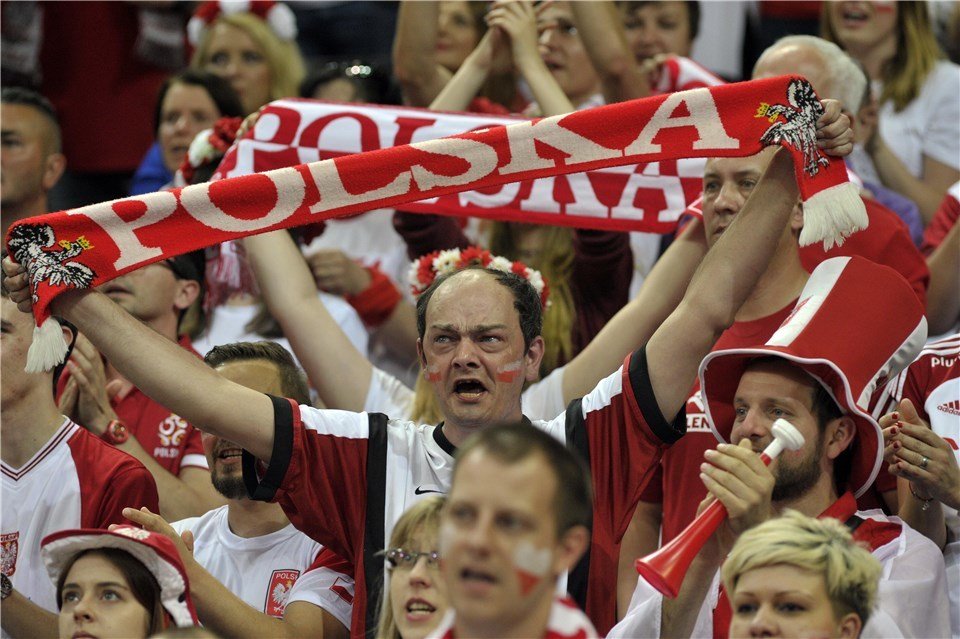 The #3 league in Europe has reverted to its historical name of "Women's Volleyball League" while it seeks new sponsorship. Archive Photo via FIVB

Since 2012, the top level of women’s professional volleyball in volleyball-mad Poland has been known as the “OrlenLiga,” thanks to its significant sponsorship by PKN Orlen – a Polish oil refiner and gasoline retailer. After 5 years, however, Orlen has withdrawn, leaving the league to return to its historical name of Liga Siatkówki Kobiet, or Women’s Volleyball League.

“We are thankful for the support that PKN ORLEN has shown us in recent years,” said Wojciech Czayka, President of the Management Board of the league. “But we face new challenges and new opportunities. We are in talks with new potential partners. We will keep our fans up to date on the result of those talks.”

Poland’s women’s league is ranked as the 3rd-best league in Europe behind Turkey and Russia according to the CEV’s rankings last year for European Cup Qualification. That gives them 1 automatic qualification to the main draw of the European Champions League, though last year they earned a 2nd spot through the qualification rounds.

The club side in Gdansk, known as PlusLidze Trefla Gdansk – Lotos, also lost its title sponsor this off-season and is awaiting appointment of a new titular sponsor with some uncertainty around the team.