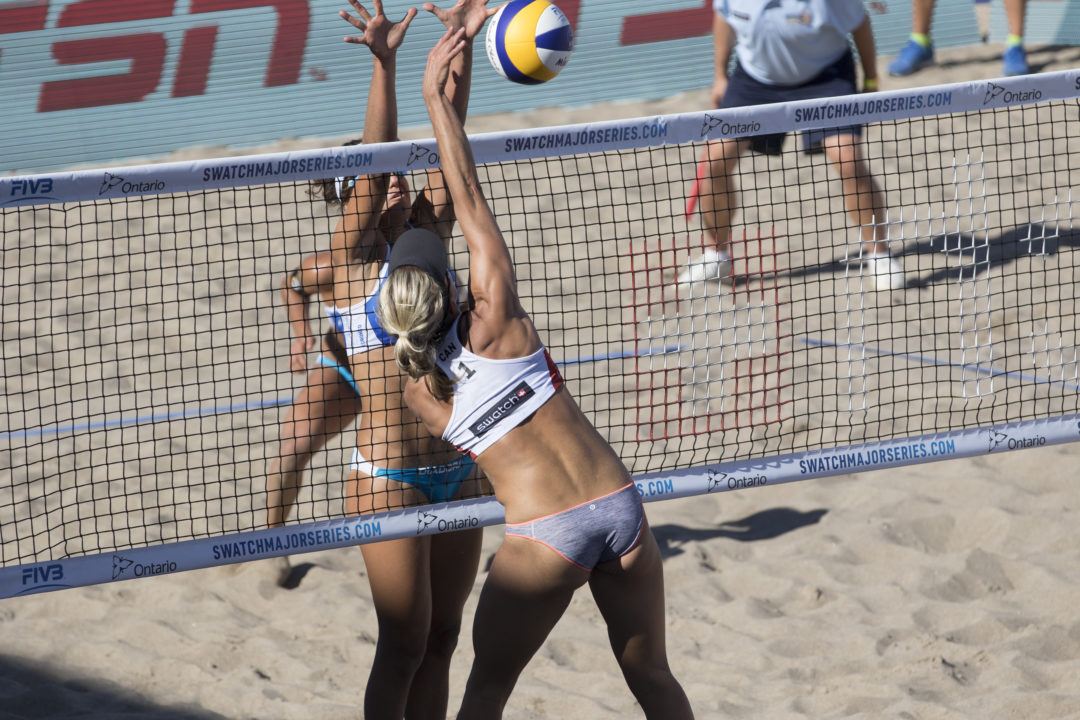 The FIVB will play the first of its women’s only two-star events, the $50,000 Sydney Two-Star Open, March 17-19 on Manly Beach in Sydney.  Current Photo via Chris Tanouye

The FIVB will play the first of its women’s only two-star events, the $50,000 Sydney Two-Star Open, March 17-19 on Manly Beach in Sydney. The event, which features 33 teams representing 16 different countries, marking the first international women’s event in the city since the 2000 Olympics and the first world tour event on Manly Beach since 1990.

The top three teams from the FIVB One-Star event in Shepparton (March 3-5) will be represented in the field: gold medalists Julie Gordon/Camille Saxton of Canada, runner-up Kim Behrens/Anni Schumacher of Germany and bronze medalists Nikki Laird and Phoebe Bell from Australia.

Bell will be competing with a new partner in 2012 Olympian Becchara Palmer, while Laird, a 2016 Olympian, will team up with three-time Olympian Louise Bawden for the Sydney event.

Play gets under way with the round of 24 matches on Friday. The round of 16 and event quarterfinals will be played Saturday. The event wraps with the semifinals, third place and championship match on Sunday.

The Sydney Two-Star Open is the third women’s event on the 2017 FIVB Beach Volleyball calendar and the first of four Two-Star rated events.