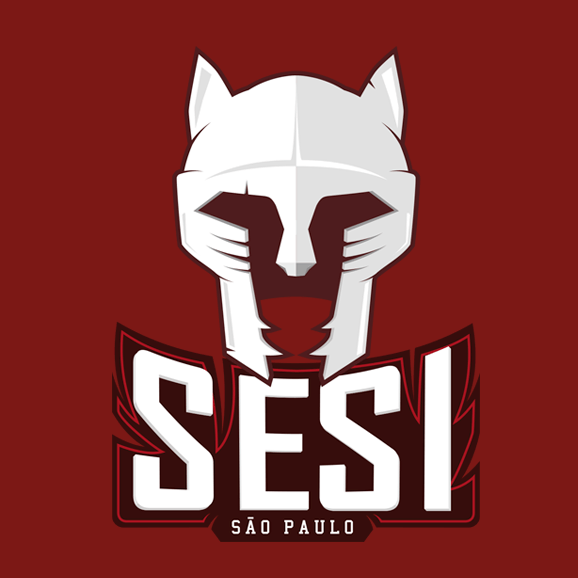 Brazilian power Sesi, based in São Paulo, has added another star for the 2017-2018 season: its 4th new addition of the off-season... Current 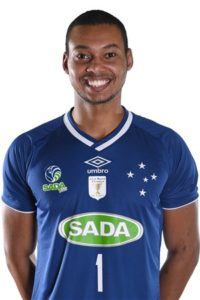 Brazilian power Sesi, based in São Paulo, has added another star for the 2017-2018 season: its 4th new addition of the off-season already.

The latest is 23-year old opposite Alan Ferreira de Souza from Sada/Cruzeiro, a member of the country’s U23 team. He will play opposite for the club next season along with Franco Paese, another new addition, from Paris; plus the addition of middle blocker Gustavo and outside hitter Pia, both of whom come from the neighboring Argentine league.

The core of a new-look Sesi team for the fall is now forming, with superstar Douglas Souza having re-signed with the team and veteran Riad Ribeiro expected to do the same.

Sesi bowed out of this year’s SuperLiga playoffs in the semi-finals, while Alan’s former team Sada won their 4th-consecutive league title. Souza contributed to that effort with 82 kills, 5 aces, and 19 blocks on the season for 106 total points – ranking him 64th in the SuperLiga.