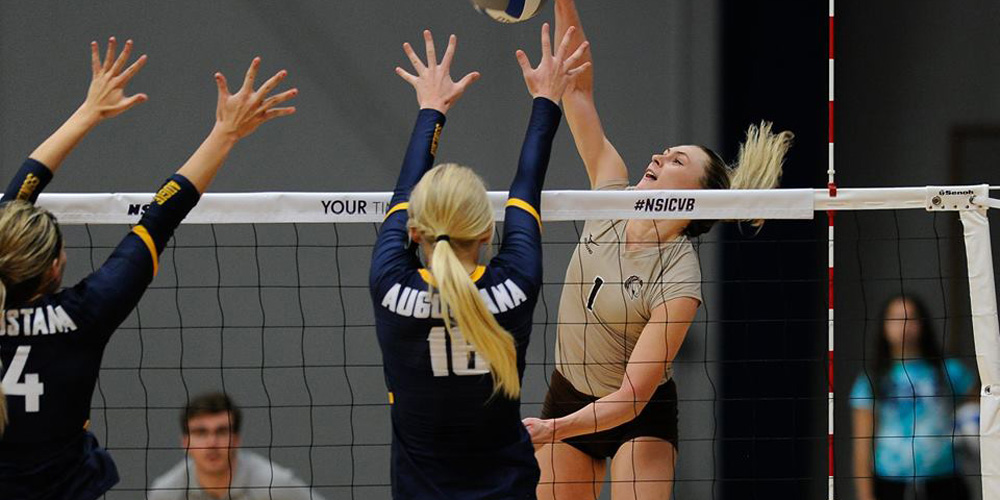 Unfortunately for Reiss, SW Minnesota State’s season was cut short this year after falling to Minnesota Duluth in the second round of the NCAA Division II Tournament in straight sets.

On the year, Reiss put down an average of 5.13 kills per set on a .305 hitting percentage. In addition, Reiss picked up 3.08 digs per set and blocked 0.62 balls per set. Reiss has earned a number of awards on top of the AVCA Division II Player of the Year:

This season, Reiss posted an SW Minnesota State and NSIC Tournament record as she posted 41 kills in the teams win over Augustana in the semifinal round. In six matches this season, Reiss has produced at least 20 kills and 20 digs along with 20 or more kills in 12 matches. Reiss ranked third in the nation with 5.13 kills per set and 5.69 points per set for the year.

Reiss is the first player for Southwest Minnesota State to earn the award since its induction in 1985.