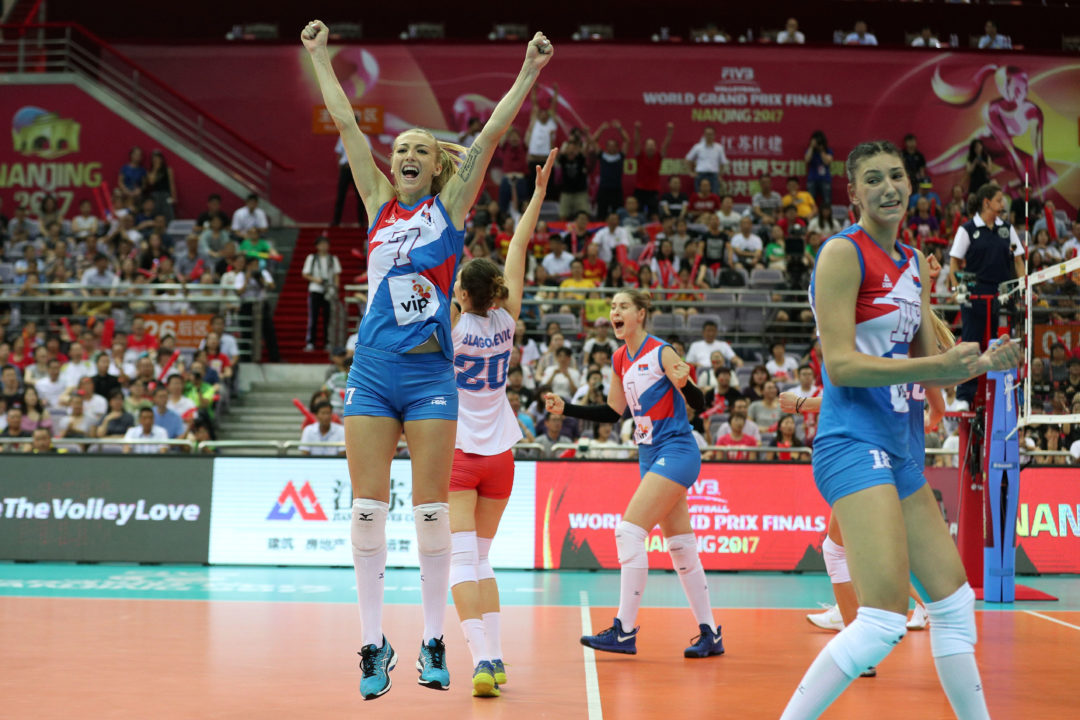 The pools for the 2018 Women's World Championships have been released with the competition set to take place from September 29 to October 20 in 2018. Current Photo via FIVB

The pools for the 2018 Women’s World Championships have been released with the competition set to take place from September 29 to October 20 in 2018. The tournament is divided into four pools of six teams that will play a round-robin style pool with the top-four team advancing to Round 2. From there the top six team will battle it out in Round 3 followed by the medal matches.

Team USA will have to face off against a feisty Russian squad that has been up and down in the 2017 season. China will get an up-and-coming Italian squad along with a strong Turkish team. Serbia and Brazil will duke it out in Pool D as the anticipated top-five match up.