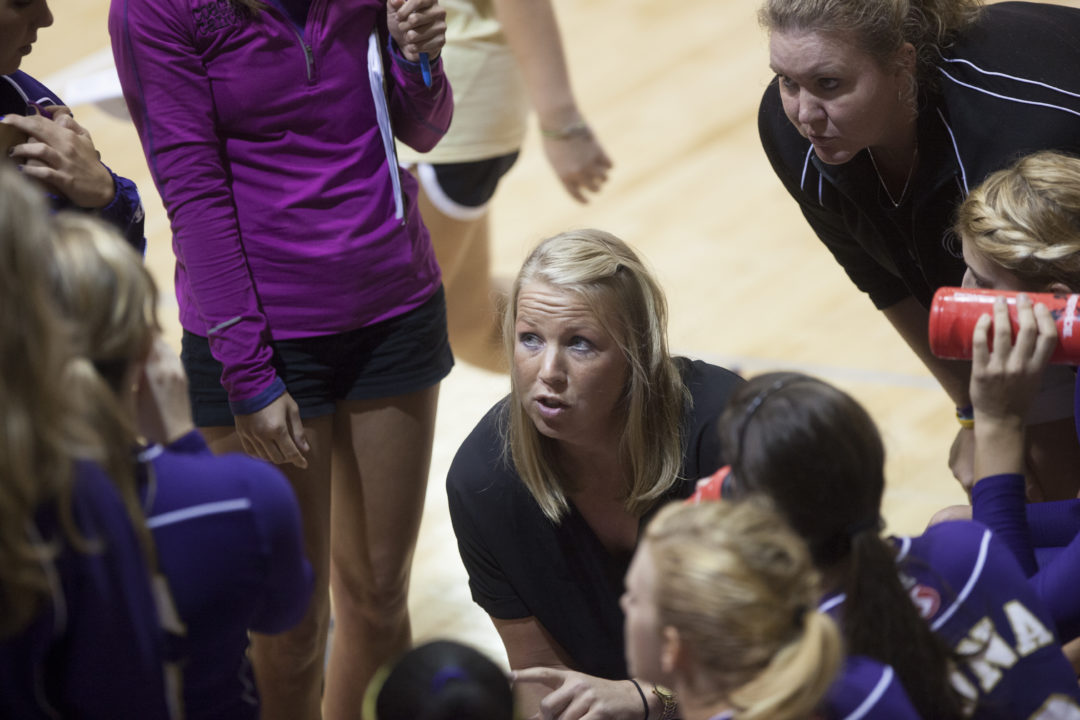 After 14 seasons at Northern Alabama, Stephanie Radecki is moving west to take over the Southern Miss indoor and beach volleyball programs.

“This is an exciting time for Southern Miss volleyball under Stephanie Radecki’s leadership,” Athletics Director Jon Gilbert said in the school’s announcement. “Stephanie has a proven track record of sustained success with her teams both athletically and academically. We are pleased to announce her in this position, leading two of our sports programs.”

Southern Miss is set to add beach volleyball to its sports roster in the spring of 2019.

Radecki, who posted a 326-154 record with the Lions, is coming off a 2017 campaign that saw her UNA squad go 27-8 and advance to the NCAA South Regional Tournament.

“UNA has been such a huge part of my life and will continue to be so important to me,” Radecki said. “I feel unbelievably honored to be given this opportunity to lead the volleyball program at Southern Mississippi. Jon and the entire athletic department at USM went out of their way to make me feel like an important piece to their vision for the future of USM volleyball. I am looking forward to not only continuing the success that the program has achieved, but also leading the program towards new heights.

“UNA Volleyball has and will remain my family.  I am so grateful that I have had the opportunity to lead this successful program and thankful for all the coaches, administrators, faculty and staff, and fans that have supported me over the years.”

Radecki earned her degree from Edinboro University (Pa.) in 1998 following a four-year career at outside hitter including two Elite Eight appearances, two Atlantic Region titles and one Pennsylvania State Athletic Conference crown. She earned Female Athlete of the Year honors from Edinboro, PSAC Player of the Year nods as a senior and all-PSAC and all-Atlantic Region honors twice.

The 2008 inductee into the Edinboro Athletic Hall of Fame  began her coaching career as a student assistant at her alma mater. She then worked as a graduate assistant at Northern Alabama in 1998 and 1999. Radecki then had a two-year stint as an assistant at Augustana (S.D.) College and a year as head coach at Saint Leo (Fla.) before coming to Florence in 2004. 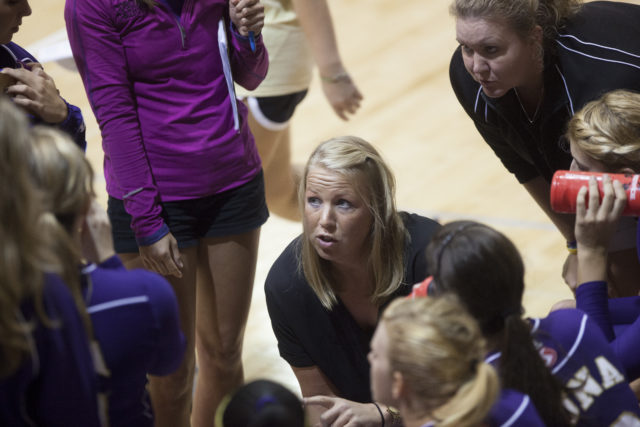 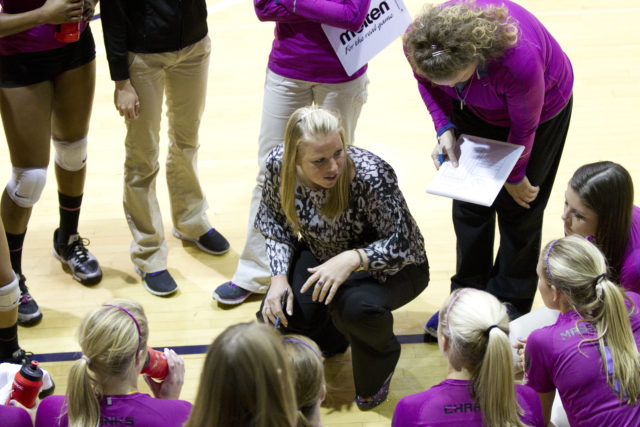 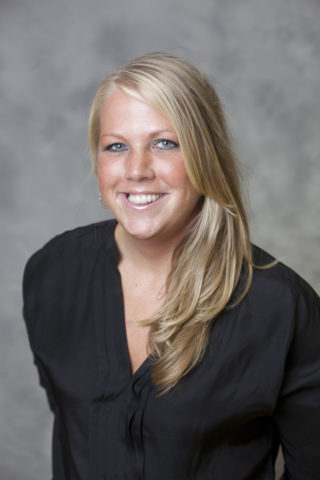 Ladies and gentlemen, we'd like to welcome Stephanie Radecki to the Golden Eagle family as our new head coach! #SMTTT