Stephen Maar Links up With Giani in Milan 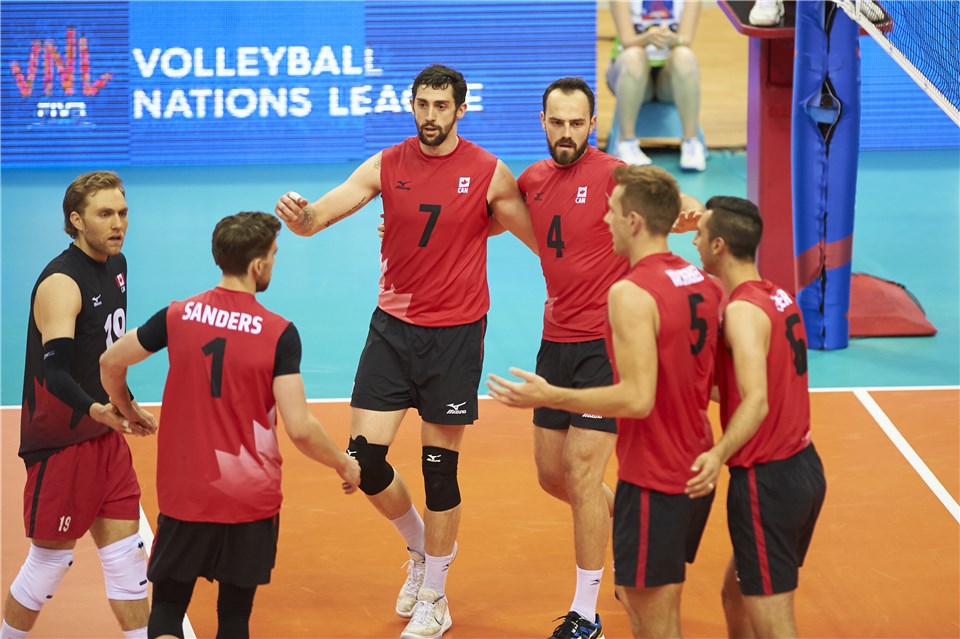 Stephen Maar (7) is heading to Milan to play for Andrea Giani. The outside hitter from Canada is joining a team which climbed 8 spots in the standings in just 1 season.  Current Photo via FIVB

With Andrea Giani taking the reigns at Revivre Milano, the team jumped from last place to the 6th position in the league standings in just a year in Italy’s top-flight men’s Super League. In their bid to keep stay on that upward trajectory, Milano has signed Stephen Maar from Canada. The outside hitter is looking to play opposite of another new addition to the club, Trevor Clevenot from France. Milano’s situation at the pins seems to be in good shape as Nimir Abdel-Aziz renewed his contract.  Abdel-Aziz, a Dutch opposite, averaged over 6 points per set last year before falling to an abdominal injury.  Milano have also secured a contract extension from Riccardo Sbertoli, a 19 year-old setter who has routinely been called upon to back Simone Giannelli in the Italian National Team.

This will be Maar’s third team in the Italian SuperLega. He started his career alongside James Shaw at Kioene Padova for the 2016-2017 season. He scored 413 points on the year with 332 kills, 45 blocks, and 36 aces. This past season he played for BluVolley Verona opposite of Thomas Jaeschke. His production dropped to 225 points. Those points came from 194 kills, 12 blocks, and 19 service aces.  Maar spent much of the year splitting time with Mohammad Manavinejad.  With the Iranian signing a contract extension, and Brenden Sander slotted to come to Verona, Maar was the odd-man-out in the north.

Maar has become a regular selection for the Canadian National Team.  He played in last year’s FIVB World League including scoring 10 points off of the bench in Canada’s 3-2 win over the Unted States to open up the competition. He was is 2nd among his team in scoring after the first weekend of competition in the Volleyball Nations League. Maar scored 39 points in 3 matches including 25 kills and a 43.86% success rate in attack.