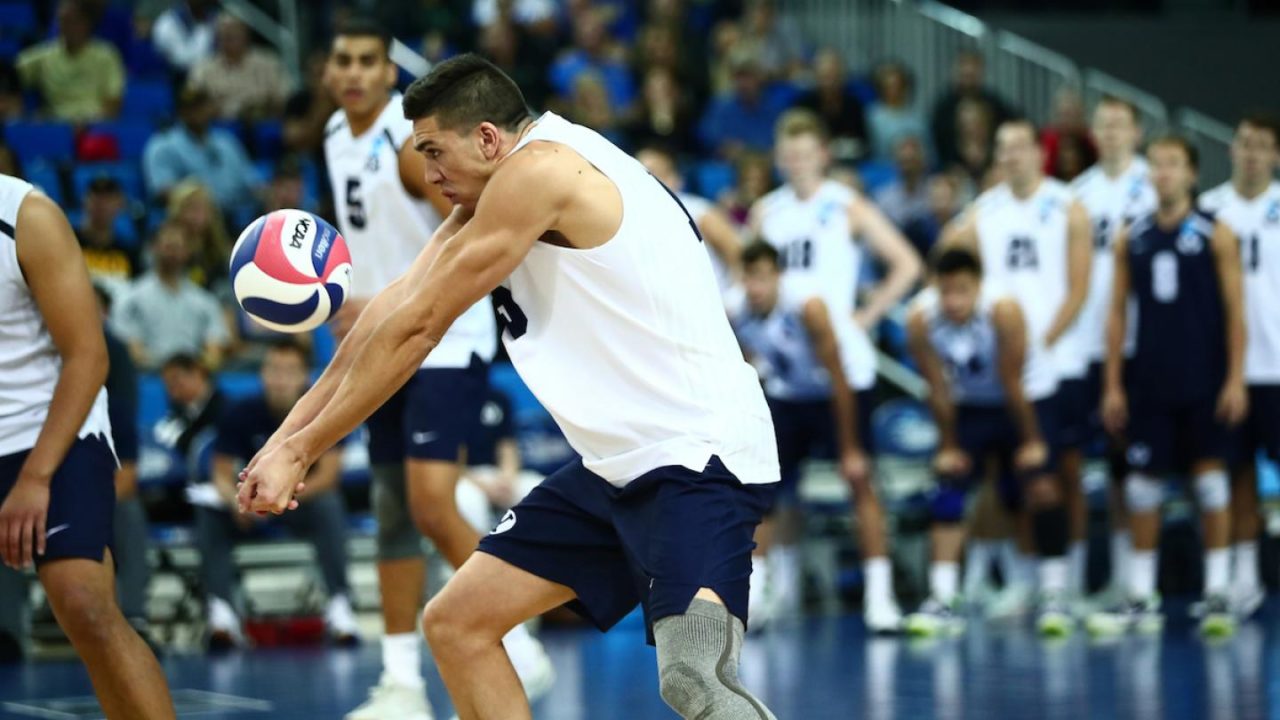 Brenden Sander will start his career in Italy with BluVolley Verona. The BYU alum will play for the same club his brother, Taylor Sander, started his career.  Current Photo via BYU Athletics

Local writer in Verona, Italy Marzio Perbellini, reported earlier in the week that BluVolley Verona were close to signing Brenden Sander. The club finished the deal with the American outside hitter on Monday and formally announced  him as their newest addition.

Sander just finished his senior season at BYU, where he was twice named AVCA First-Team All-American. He will be following in his brother’s footsteps as Taylor Sander started his professional career with Blu Volley Verona in 2014. The older Sander played there for two seasons, winning the CEV Challenge Cup with the club in 2016.  Brenden Sander has been named to the 26-man roster for the United States in the upcoming FIVB Volleyball Nations League, but he was not included in the roster of 14 who played the first weekend in China.

Brenden Sander will be teaming up with fellow American, Thomas Jaeschke. Jaeschke has been linked with Modena and is the primary target of Trentino according to the Italian website gazzetta.it; both clubs have reportedly made offers to Verona for Jaeschke, but both have been met with refusals. His contract runs through 2019. The former NCAA Player of the Year from Loyola played this past season with Verona after spending two seasons in Poland with Asseco Resovia.

This was the first season where Jaeschke was a mainstay in the starting lineup and was in the top 20 in points, kills, and attack efficiency. They finished 5th place in the regular season and lost in the quarterfinals of the playoffs. Verona also reached the semifinals of the CEV Cup – the second-tier cup in Europe.