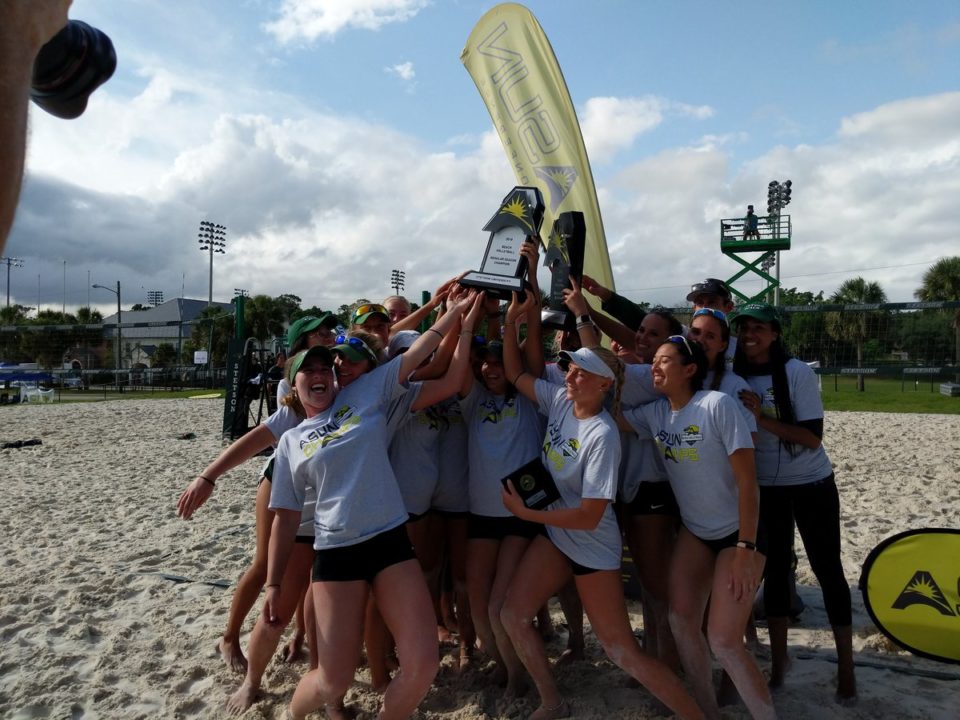 No. 1 seed Stetson cruised through three matches en route to the Atlantic Sun Championship, besting Jacksonville and then North Florida twice for their second straight title. The Hatters dropped just one of its 12 court pairings, a Court 4 loss to North Florida's Madilyn McCarty/Nicole DeBolt in the championship match. Current Photo via ASUN 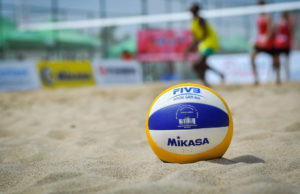 The regular season champs made history with the two Sunday victories over UNF, setting a school record with their 29th and 30th duel victories of the season. The trio of conference tournament wins push the team’s win streak against ASUN foes to 26 straight matches.

In the end, it was a victory on Court 3 by Samantha Harris/Rachel Noble that delivered Stetson the title and 3-1 win over UNF.

CHAMPIONS!!! @StetsonBeach takes down UNF 3-1 for the ASUN title! pic.twitter.com/tTY2TJmPWB

Let's hear from the pair that clinched the match, Rachel and Sam!https://t.co/OwTPIPTbKY

Runner-up UNF posted a milestone of its own as Courtney Miller registered her 60th career victory, making her the first Osprey ever to reach the plateau.

Florida Gulf Coast finished third, advancing to Sunday’s action and knocking Jacksonville out of the competition, before falling 3-0 to UNF in the consolation final to close out the season at 15-11. The 15 wins tie last year’s program record tally, while Court 2 duo Karissa Rhoades and Katherine Puisis snapped the single-season pair’s record against JU, notching their 17th.

Jacksonville earned its first opening round win of the ASUN Tournament since 2014, besting Mercer on Saturday, but fell to Stetson later in the day and dropped a 3-1 decision to FGCU Sunday morning to end the season at 6-18.

In Saturday’s action, Mercer dropped 3-2 decisions to Jacksonville and FGCU to become the first team eliminated from the tournament. The No. 4 seed Bears ended the season at 9-16 and said goodbye to four seniors including Marina Chavez, who ended her career with a Court 5 win vs. FGCU.

Pair of the Tournament 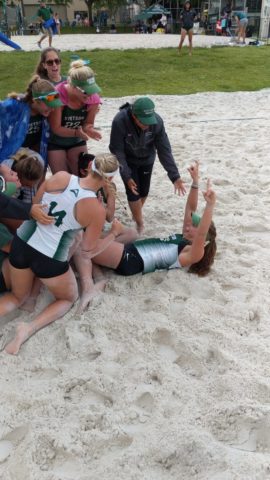 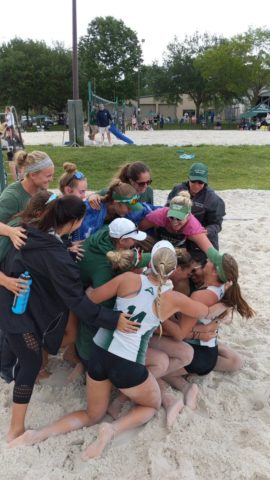 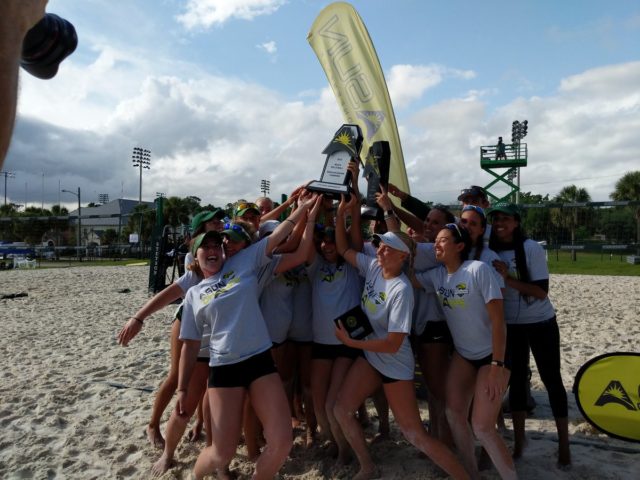 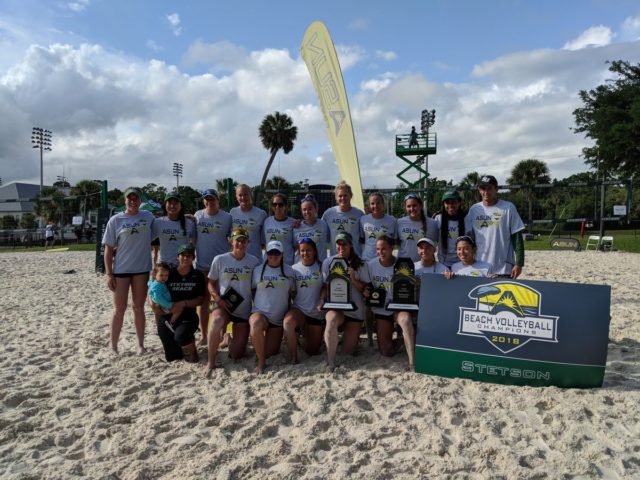 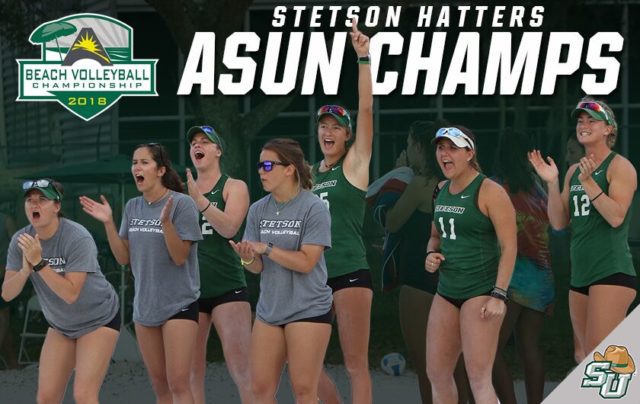