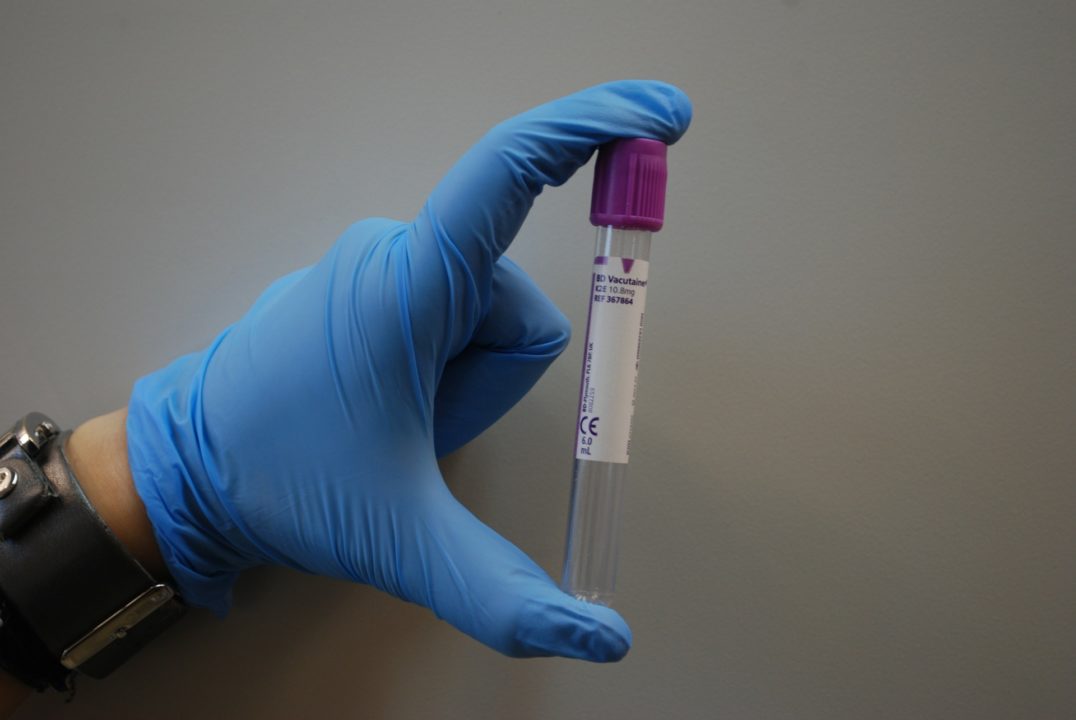 The lab is one of 4 currently suspended by the World Anti-Doping Agency from conducting doping tests. Stock

The doping control laboratory located at the Karolinska University Hospital in Stockholm, Sweden, has been partially suspended by the World-Anti-Doping Agency (WADA).

Per an announcement by WADA, the lab’s application of the gas chromatography combustion isotope ration mass spectometry (GC/C/IRMS) method was the case for the suspension, due to a non-confirmity for this specific method with the International Standard for Laboratories (ISL). As a result, an independent disciplinary committee will make a disciplinary recommendation to the Chair of the WADA Executive Committee once pending proceedings are carried out.

In the meantime, the Stockholm lab is permitted to proceed with carrying out its regular anti-doping activities, but any sample requiring GC/C/IRMS analysis will be securely transported with a demonstrable chain of custody to another WADA-accredited laboratory.

We reported how a lab in Bucharest, Romania was previously suspended in November 2017 following violations of the International Standard for Laboratories (ISL). The organization did not specify what the violations were, but referred to a “number of non-conformities.”