Team USA had a bizarre 8-points set in Debut. Day 1 of WUGs (Women’s) 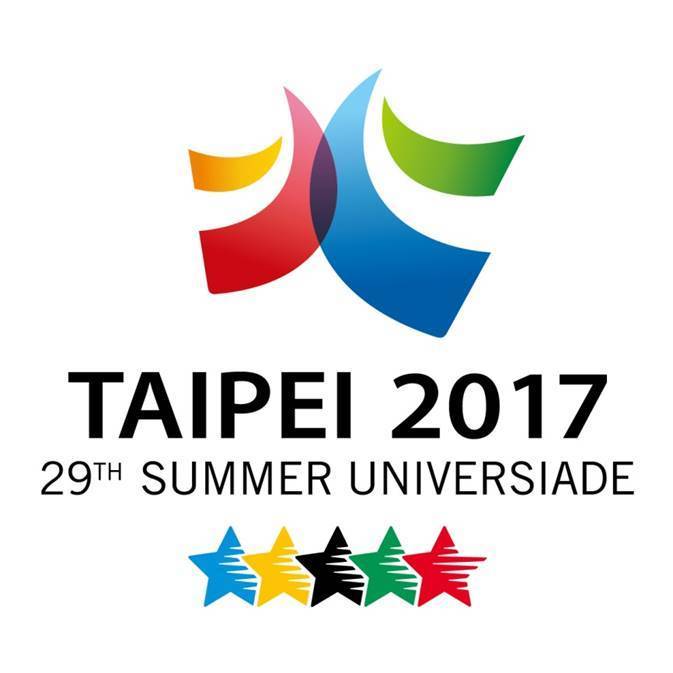 Team USA had a performance to forget in tough 3-0 loss to Japan in their debut, Stock Photo via FISU

The first day of play kicked off for the women’s volleyball tournament in Taipei’s Universiade. Sixteen teams divided into four pools will battle it out in a round robin format to determine finalists. Russia iss the current champion, but will surely have a tough time defending its gold medal, as with each successive Universiade, the amount of professional players in the rosters only grows.

Japan completely outplayed Team USA in a very one sided 3-0 (25-22, 25-8, 25-16) match in the tournament’s debut. Misaki Yamauchi scored 14 points for the winners. VolleyMob All-America third team and  AVCA All-American Honorable Mention Krystal Rivers had 17 for the Americans. When was the last time a Team USA volleyball team scored only eight points in a set? We are guessing we’d really have to dig through Wikipedia to find the answer to that question.

Below are the complete pools and recaps from the first day of play in Taipei.