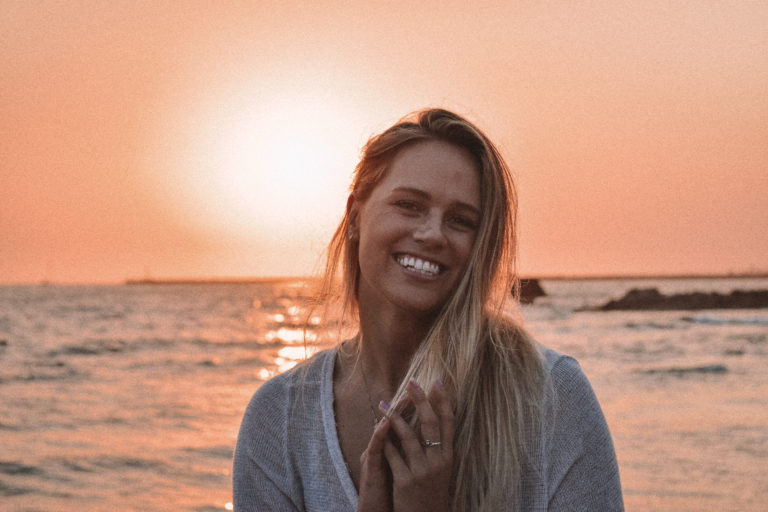 Nebraska alumna and U.S. Women’s National Team outside hitter Kelsey Robinson is adding food and travel blogger to her resume.

A current member of Vakifbank Istanbul in the Turkish league, Robinson has started a blog called Nom & Play combining her love of food, cooking and travel.

In the about me section of the website, Robinson explains her reasoning for starting the blog.

“Over the years, teammates and friends would reach out and ask for recommendations on where to go if they were in a city I had been,” Robinson explains. “I experienced so much joy when they would use my picks and tell me about it! The idea for Nom and Play came after I spent a weekend in Tuscany and had posted a few pictures of my trip. A friend, and fellow travel lover reached out and asked where I had went. I wrote her all my finds and sent more pictures. My friend and her spouse used the tips, had a wonderful time and shared her experience with me! That was the biggest motivation to continue to write and share the things I’ve seen or done with everyone.”

The blog includes sections on travel, food and lifestyle. In the travel section, one can expect a variety of entries ranging from 24-Hour Series detailing day trips, travel tips and more. The food section includes recipes and restaurant reviews among other items. The lifestyle section features topics ranging from gift ideas to self-care to where to shop for the clothing Robinson is wearing in various photos.

Robinson is a 2014 Nebraska alumna who joined the U.S. Women’s National Team in 2014. She was a member of the 2014 World Championship and 2016 Olympic bronze medal squads. After earning a silver medal at the CEV Championships with Imoco Volley Conegliano in 2016-17, Robinson joined the ranks of  Vakifbank Istanbul.

Simit and a view?! Istanbul you just keep getting better 😍 #willworkforsimit #52places2018 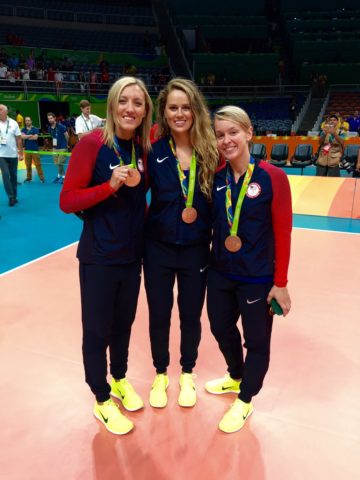 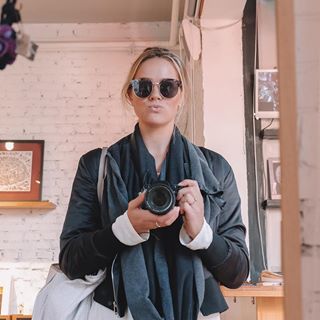 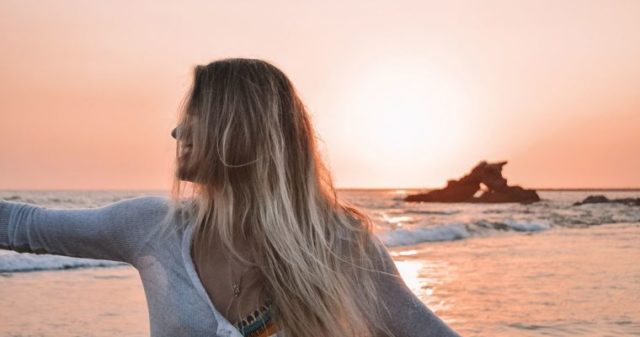 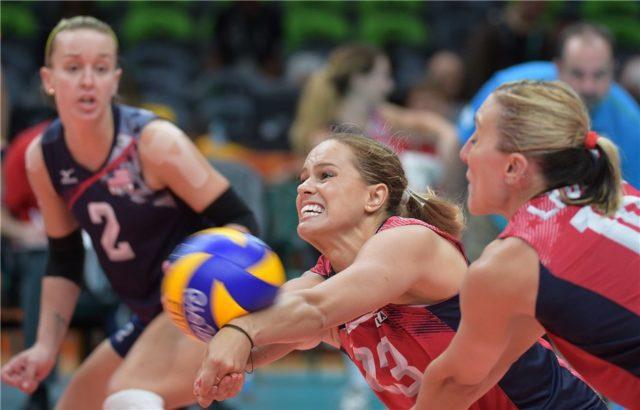 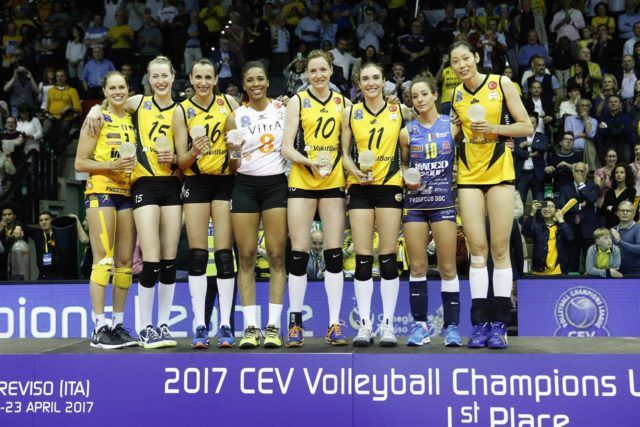 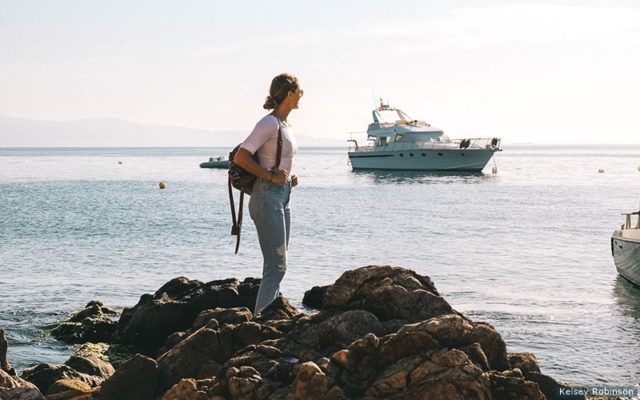