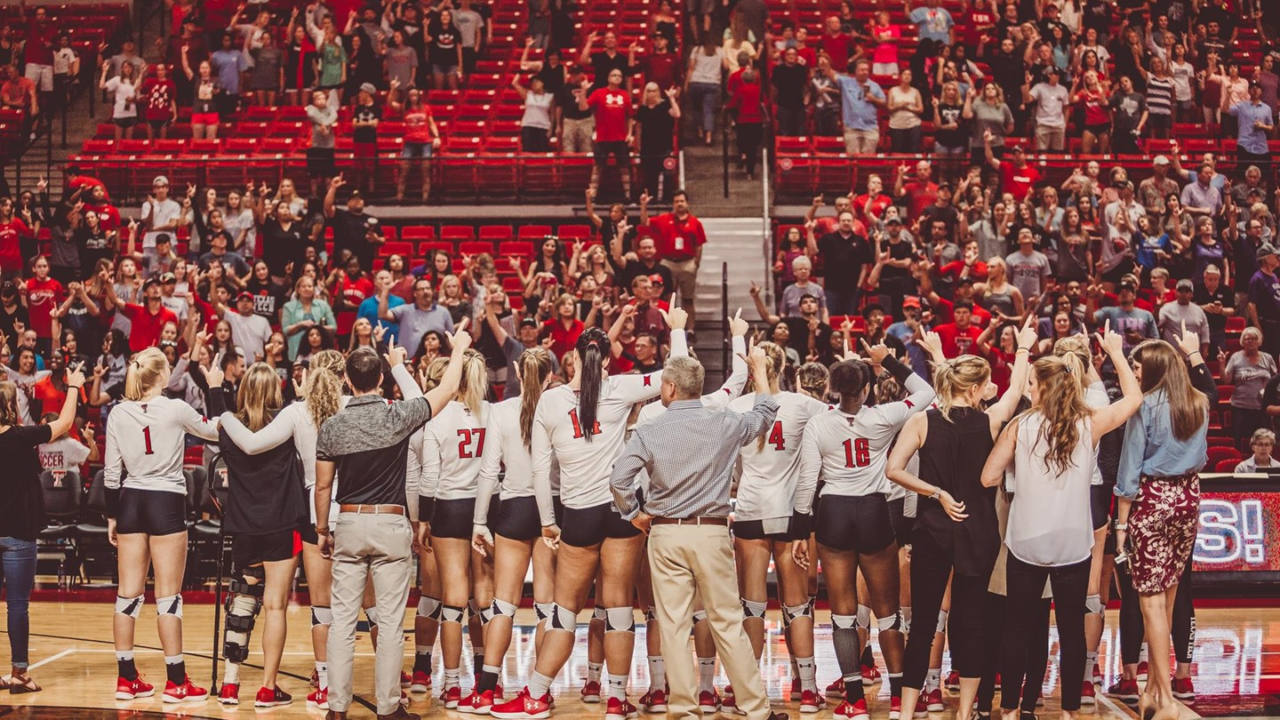 The Red Raiders will open the season at home for the first time under Graystone with the Red Raider Classic. Tech will host Rice, North Dakota and Northwestern State at United Supermarkets Arena August 24-25. It will mark Tech’s earliest home debut on the calendar in program history.

“I’m really happy with the schedule we’ve put together and the teams we’ll be playing this season,” Graystone said. “It’s a challenging pre-conference schedule that will help us build on the momentum from last season and also prepare us for the Big 12.  I know the team is excited about this schedule and can’t wait to get started.”

Following the home tournament, the Red Raiders will spend the better part of a month on the road.

Tech will make an extended stay in California for a pair of tournaments, marking the second straight season playing in the Golden State and sixth straight traveling to the West Coast. The Red Raiders will enter tournaments at UC Irvine and UC Santa Barbara sandwiched around a single match at Long Beach State. The match against the 49ers will be a reunion for senior setter Missy Owens, who started all 31 matches for The Beach in 2016.

Tech then plays four of its next five matches on the road, with the lone game in Lubbock against Kansas on Saturday, Oct. 13. The second half of league plays welcomes TCU on Saturday, Oct. 27, Oklahoma on Nov. 7 and Baylor on Nov. 12.

Senior Night will be Wednesday, Nov. 21, against the defending Big 12 Champion Texas Longhorns in the regular-season home finale.

Entering his third season, Graystone boasts a strong mix of veteran leadership and young talent, looking to build off its most successful season in over a decade. Seniors Missy Owens and Katy Keenan along with juniors Emily Hill and Chandler Atwood headline a group of 10 returners that engineered a run to the 2017 NIVC title match.