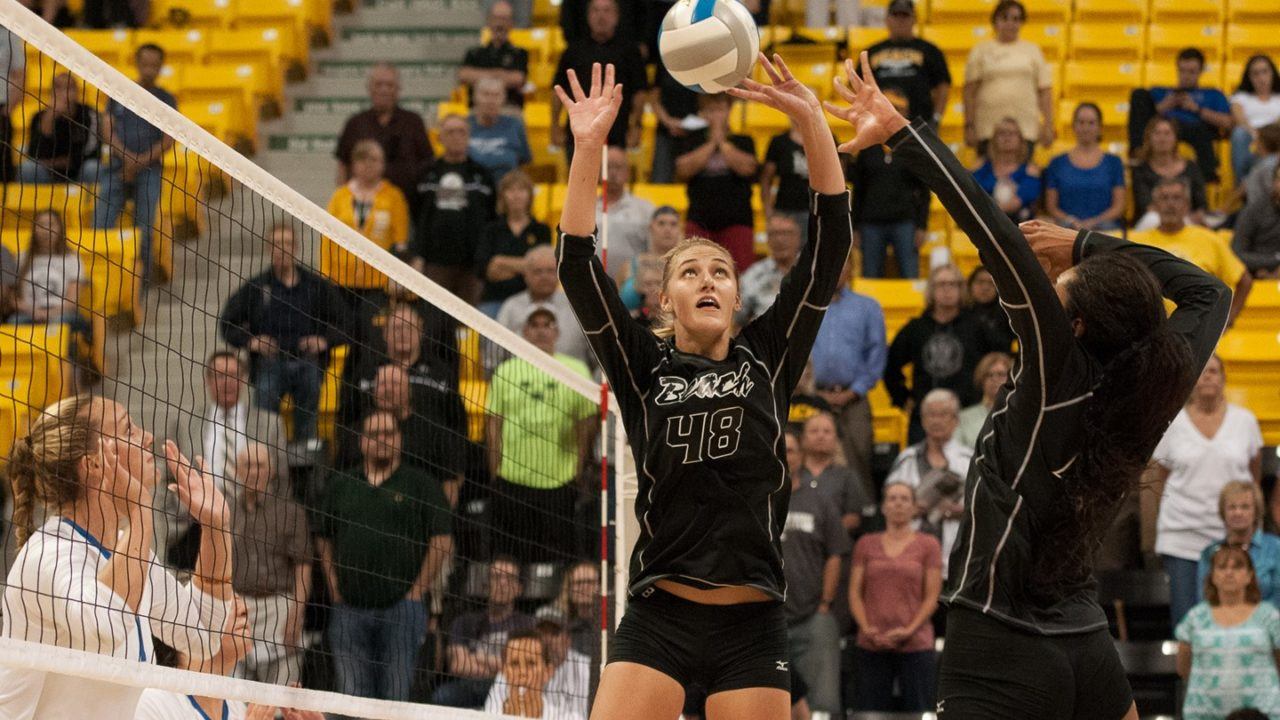 Texas Tech has added three transfers for the upcoming Women's indoor season to bolster a roster that was 0-16 in the Big 12 last year. Archive

A trio of transfers will look to help turnaround a Texas Tech Red Raiders’ team that failed to record a win in Big 12 play last season. Texas Tech head coach Tony Graystone hit different ends of the map in doing so as he collected Missy Owens of Long Beach State, Madison Lopez from North Central Texas College and Emily Hill from Mississippi State.

Owens comes will be a redshirt junior in 2017, giving her two years of eligibility left. Owens was the starting setter for a 21-10 Long Beach State squad as she figures to replace the Red Raiders starting setter from last year in Marguerite Grubb (graduated).

“We are excited about Missy joining us and becoming a Red Raider,” Graystone said in Texas Tech’s release of the move. “We had an opportunity to play against her early this past season and know exactly what she brings. We knew we needed to bring in another setter with Marguerite (Grubb) graduating, and we think we found a really good one in Missy. She is going to help make our younger players better, and we expect her to be among the best setters in the Big 12.”

Owens racked up team-highs in both assists (1,225) and serving aces (31). Her assist per set numbers ranked second in the Big West as did her team’s hitting percentage.

Madison Lopez doesn’t come with as much cache, but had plenty of production playing at the junior college level. She averaged 4.14 digs per set last year as a NTJCAC All-Conference selection. The 5’9″ defensive specialist should compete for playing time in a DS role as the Red Raiders return Reyn Akiu, who totaled over 500 digs as the libero last season. Lopez has two years of eligibility remaining.

“Madison is an athletic, versatile player who will make us better in many areas,” Graystone said in Texas Tech’s official word of the transfer. She has strong ball control, serves tough and is very offensive from the back row, making her a great compliment to our system and the skills we’ve committed to improving this season. Madison had a very successful junior college career and I’m happy she chose to continue as a Red Raider.”

Emily Hill, noted in an earlier VolleyMob article, had a strong freshman season with Mississippi State after coming in as a nationally heralded recruit that will give the Red Raiders an established pin player with three years of eligibility.

The best part of all of this for Texas Tech is all three of the transfers are immediately eligible. Furthermore, all three have multiple years of eligibility left as well.

Texas Tech went 0-16 in the Big 12 last season and have finished in the bottom two of the league every year over the past decade. It’ll be a climb for the Raiders to pull themselves up from the cellar of the conference, but with 11 underclassman on the 2016 edition (although not all return) and the infusion of some talented transfers, the Red Raiders are on the right path.