Emily Hill to Transfer from Mississippi State to Texas Tech 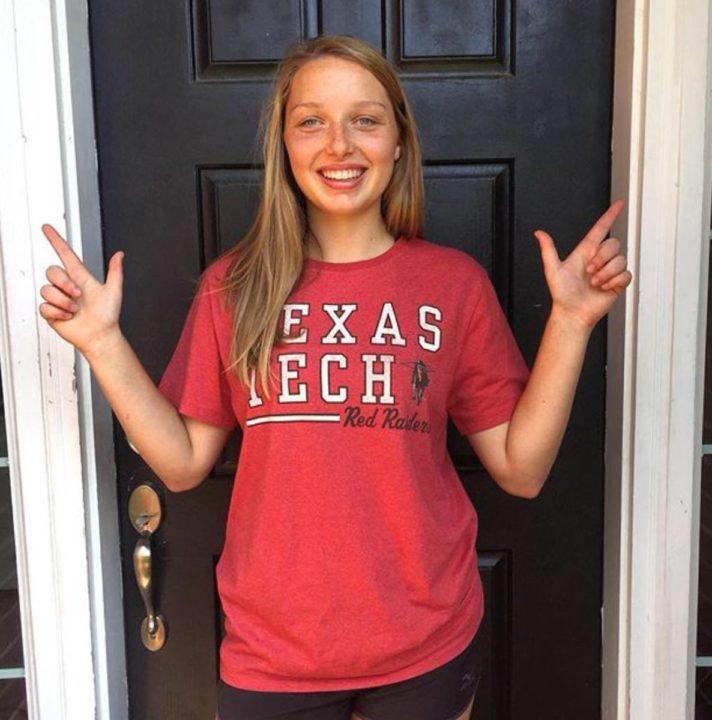 The Denton, Texas native averaged 3.03 kills and 1.46 digs per set, while hitting at a .228 clip for the Bulldogs.  Current Photo via Texas Advantage VB

Outside hitter Emily Hill is moving closer to home, transferring to Texas Tech after a standout freshman year at Mississippi State. The Denton, Texas native averaged 3.03 kills and 1.46 digs per set, while hitting at a .228 clip for the Bulldogs. The 6-1 freshman also added 57 blocks and nine aces.

“Emily is a big addition to our program and I’m so excited about her becoming a Red Raider,” Texas Tech head coach Tony Graystone said in the Red Raiders’ announcement of the transfer. “She’s an elite outside hitter and complete player, and will make us better in every phase of the game. Emily was one of the best freshmen in the SEC last season, and she’s going to have an immediate impact on our team. Emily is very driven and committed to being the best volleyball player possible and is a perfect fit for our team and the direction of our program.”

We are very excited to welcome Emily Hill to the Red Raider family!

Hill was the No. 52 player in her class according to PrepVolleyball.com and one of MaxPreps.com’s Top50 players. She was a three-time all-district selection and was on PrepVolleyball’s All-America Watch List in 2015.